Since 2014, business and finance students have undertaken the Bloomberg Aptitude Test (BAT) for free at the University's Parramatta campus.

The multi-choice questionnaire assesses a range of financial, business and personal competencies, and enables students to join a global talent bank used by over 20,000 financial institutions worldwide.

Two Western Sydney University students have already been approached about career opportunities with leading employers, after achieving exceptional results and featuring in the BAT Hall of Fame for April 2015. 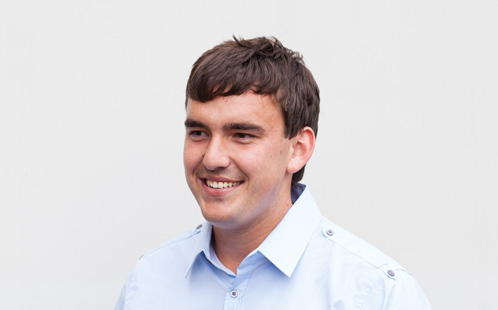 "High performers in the BAT do have a competitive edge in the jobs market," says Tim Hart, whose results placed him in the 97th percentile.

"The BAT is universally recognised and a lot of global financial companies use it for recruitment."

For another Western Sydney University student, the BAT has opened the door to an exciting career with Bloomberg internationally. 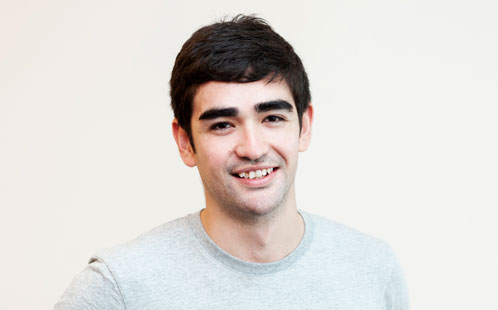 "I took the test in 2014 while studying a Masters in Business Commerce," says Alex Terol, who graduates later this year.

"My profile on BAT Talent Search led to me becoming Campus Ambassador for the Bloomberg Institute, which opened up an Investors Profile Analyst role with Bloomberg in Singapore. The BAT kickstarted my career; it's been a great opportunity."

Students note that the test has strong focus on applying financial and economic principles to real-world scenarios.

"Our supervisors and lecturers challenged us to put theoretical concepts into practice as part of our coursework, so that was good preparation for the BAT."

The BAT is open to undergraduate and postgraduate Western Sydney University students in a range of disciplines including finance, economics, business and maths.

All applicants should have an interest in working in the financial sector.