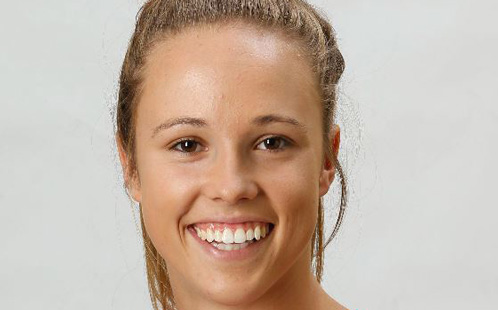 The University of Western Sydney congratulates student Paige Hadley for her selection (opens in a new window) in Australia's Netball World Cup squad.

Paige was chosen from outside the provisional squad for the tournament, which is being held in Sydney later this year.

The UWS student is one of eight players in the Diamonds squad who contested the thrilling ANZ Championship Grand Final between the Queensland Firebirds and NSW Swifts.

Paige has two Test appearances, and her selection follows rehabilitation from a serious knee injury that prematurely ended her season last year.

UWS congratulates Paige and wishes her the best for the upcoming tournament.