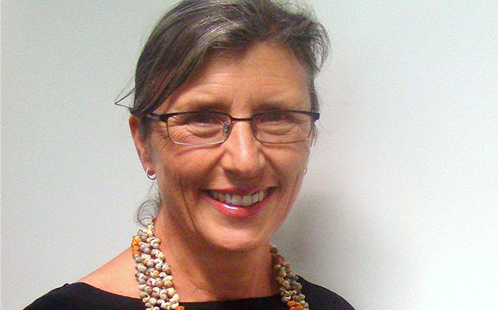 The University of Western Sydney is broadening its commitment to Aboriginal and Torres Strait Islander education by appointing leading academic Professor Lisa Jackson Pulver to a key leadership role.

Professor Jackson Pulver has been appointed the inaugural Pro Vice-Chancellor (Engagement and Aboriginal and Torres Strait Islander Leadership), and will begin her new role next year.

Currently the Director of the Muru Marri at the University of New South Wales, Professor Jackson Pulver is a Koori woman whose traditional roots lie in southwestern NSW.

Professor Jackson Pulver initially trained as a nurse before entering medical school at the University of Sydney in 1992. She has since gained qualifications and experience in epidemiology and public health. She broke new ground by becoming the first Aboriginal or Torres Strait Islander to receive a PhD in Medicine from The University of Sydney, and is a prominent researcher, educator and advocate in Aboriginal and Torres Strait Islander health and education.

"Professor Jackson Pulver is an outstanding Aboriginal academic leader with advanced skills in public health, community engagement and development, and I look forward to working with her."