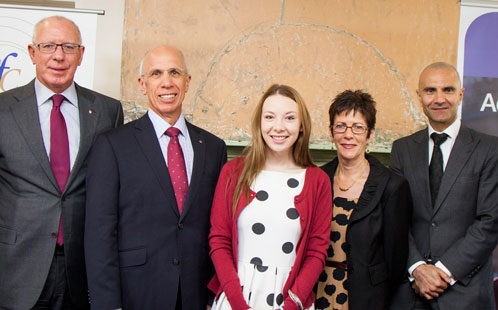 A new partnership between the University of Western Sydney and the Sisters of Charity will help some of the most disadvantaged students in Greater Western Sydney access the life changing benefits of a tertiary education.

The partnership will include a $30,000 scholarship for a student who has experienced living in out-of-home care.

Less than three per cent of young people who live in foster care or other out-of-home arrangements have the opportunity to attend university, compared to approximately 40 per cent for their contemporaries. Many become caught in a cycle of disadvantage and lose access to both education and learning support.

UWS Vice Chancellor Professor Barney Glover says the partnership recognises the longstanding, mutual commitment of both organisations to making a difference to the lives of people in Greater Western Sydney.

"I welcome the deepening partnership with the Sisters of Charity to help deliver more opportunities for people to access university study," says Professor Glover.

"One of the most effective ways we can help young people on the road to success is to support and encourage them to pursue tertiary learning. The new partnership will complement UWS initiatives to provide primary and high school students with mentors, learning support and immersive university experiences which help open doors to post HSC education." 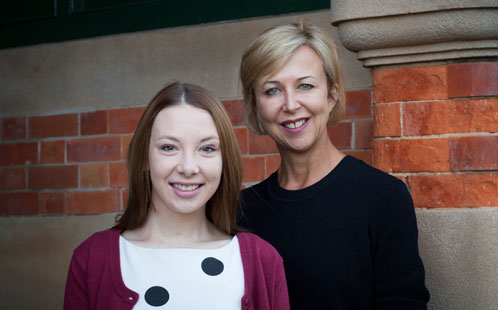 Sisters of Charity, CEO, Reba Meagher says some of the young people to benefit from the partnership are the most disadvantaged in our community, having had a very traumatic start to life and many will go through multiple foster care or group care home placements until they finally settle.

"Getting an education is personally empowering to these young people, giving them opportunities they wouldn't otherwise have, and they in turn can become great role models to their family and friends," says Ms Meagher.

The new partnership will build on the Sisters of Charity's contributions to Western Sydney, where they began their service in Australia from 1838.