The search for ET at UWS Campbelltown 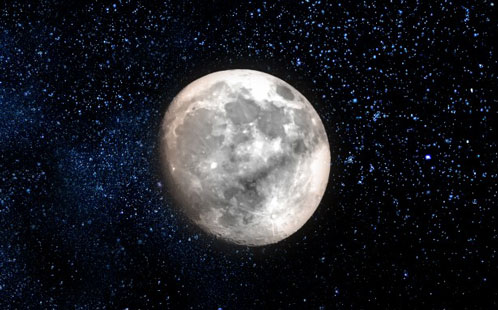 Doctor Ragbir Bhathal, from the School of Computing Engineering and Mathematics at the University of Western Sydney will be giving a public lecture on 'Searching for life in the Universe', on Saturday 4 April, in conjunction with the Macarthur Astronomical Society at the UWS Campbelltown Rotary Observatory on the Campbelltown Campus.

The search for Extra-terrestrial Intelligence (SETI) on other planets has intrigued humankind for several centuries, not unlike Dr Bhathal award winning author and Astrophysicist whose knowledge and experience makes him a specialist on the subject of Searching for life in the Universe.

Dr Bhathal's talk will discuss the latest developments in the search for life on other planets and future programs to extend the search.

"It is only in the second half of the 20th Century that astrophysicists and engineers have been able to build instruments to search for life on other planets and place the research on a scientific footing, says Dr Bhathal."
He then will lead you into the journey of observing the night sky and its current lunar eclipse. View the eclipse as it progresses from a partial to a full eclipse through telescopes.

"Come along and see some of the spectacular celestial objects that grace the evening sky, it is not everyday that we see a lunar eclipse. A lunar eclipse takes place when the moon passes in the shadow of the earth, occurring when the sun, earth and moon are aligned exactly.

"As studying the solar system is part of the school syllabus the evening will be educational for both primary and secondary students and intriguing to their guardians," says Dr Bhathal.

The Macarthur Astronomical Society has made the telescopes available to the public and will also be available to answer any questions.

The event is free and there is no need to book. Free parking is available in car parks P6 and P11 in the yellow bays behind building 21.