The Art and Science of Music 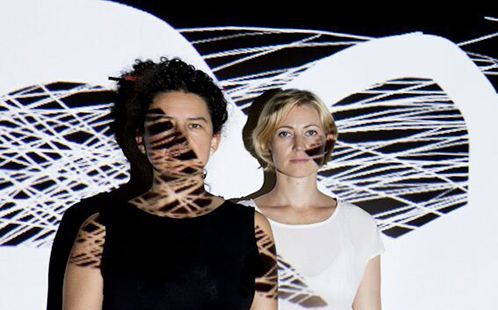 The second conference of the Australian Music & Psychology Society was held at Western Sydney University Parramatta Campuses from 7 to 9 December.

Why does music elicit strong emotional response? Is memory for music preserved in dementia? How is music used in rehabilitation? And what is music psychology?

These are some the questions that were considered at the Conference of the Australian Music & Psychology Society (AMPS) hosted by the MARCS Institute for Brain, Behaviour & Development at Western Sydney University.

Professor Kate Stevens conference chairperson from the School of Social Sciences and Psychology says, "music is one of the earliest forms of human communication."

The conference reported research on composition and creativity, through to the physics of the singing voice, memory for music, and the use of music for rehabilitation and wellbeing.

Keynote speaker, Professor Sonja Kotz, a cognitive Neuroscientist, discussed these ideas and how to apply them to motor and speech behaviour in clinical populations.

Professor Kotz from the Max Planck Institute for Human Cognitive and Brain Sciences says "rhythm and timing play a crucial role in learning speech and language."

"Serial order and temporal precision seem to be the mechanisms shared in motor behaviour and in speech and language," she says.

The conference included a number of papers on the use of music in therapeutic settings as well as basic research into the capacity to learn a new song in Alzheimer's dementia.

Innovative applications of music to be reported include a new web-based program using music to quit smoking.