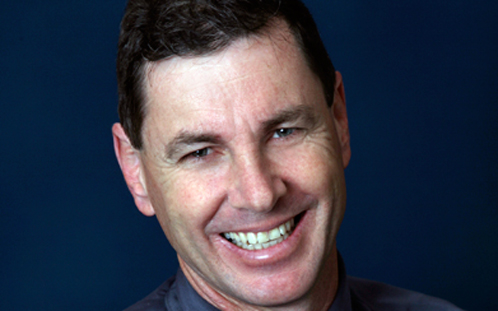 The following opinion piece, by Michael William Blissenden from the School of Business, was first published on The Conversation website.

The 2015 Intergenerational Report makes it clear that Australia will have an ageing population by 2055 and the undeniable fact that we are living longer. Life expectancy will, by 2055, be well into the 90s. It is also predicted that the participation rates of people aged 65 and over will increase significantly from 12.9% in 2014-2015 to 17.3% in 2054-55.

The report notes that this will provide a significant opportunity to benefit from the wisdom and experience of older Australians. What it is also means is that these older working Australians will contribute to income tax revenue receipts for the Australian Government.

What does this then means for the expenditure side for the Government, with respect to the aged pension and the elephant in the room – superannuation?

The 2015 Report notes that around 70% of people of Age Pension age were receiving the Age Pension. Of these, 60% were in receipt of the full rate pension. It is predicted that the proportion of part-pensioners relative to full-pensioners is expected to increase, although the proportion of retirees receiving any pension is not projected to decline.

The really interesting issue relates to how the superannuation system will fit into this overall mix. The 2015 report is very light on with relevant details. This is a major weakness in the report, considering that the superannuation system is a critical element of how an ageing population can retire comfortably and reduce reliance on the aged pension from the Government.

The report states that the median account balance for a person aged 60 or over in the accumulation phase in 2011-12 is around $95,000. This is clearly not enough to be self-sufficient in retirement. So there is no doubt that the balances will be much higher by 2055. The report does not estimate what that balance might be by 2055.

Presumably this is a reference to the impending White Paper on the tax system, which is already overdue. There is little doubt that the government has in its sights the current very generous tax concessions, which allows superannuation fund earnings to accrue with a minimal 15% tax rate and to allow substantial contributions to be made also at only 15%.

The real area that could be targeted is the fact that most superannuation benefits to those aged over 60 are tax exempt. Considering that the report notes that we have an ageing population and that those older Australians will continue to work then there is clearly an opportunity for such older Australians to put earnings into a superannuation fund, only be taxed at 15% within the fund and then receive tax free benefits when the amounts are withdrawn.

Superannuation will be a major policy area for the government in the near future and it is a shame the 2015 Report provides very little guidance on preparing for that future.