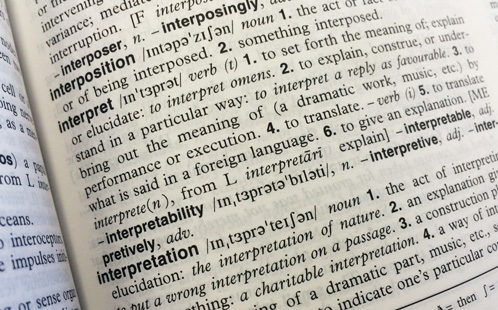 A University of Western Sydney study has found young adults who are immersed in a new language not only learn faster and more accurately, they are better at understanding accents and piecing together multiple conversations.

Previous research has shown learning a second language in an immersion environment, such as a foreign country, is the best way to improve talking and listening skills.

Dr Mark Antoniou, from the UWS MARCS Institute, has studied how far these benefits extend.

"Learning the words and grammar of a new language is tricky, let alone understanding different accents and the local lingo," says Dr Antoniou, from the UWS MARCS Institute.

"What we wanted to study is the benefits of an immersion learning environment in terms of different voices and multiple conversations, compared to learning a language in a classroom."

To investigate how the brain works when communicating in a second language, researchers from the UWS MARCS Institute compared the language skills of 20 year olds learning a new language in class to those learning in a new country.

In the study, published in the Journal of Speech, Language, and Hearing Research, the English language skills of Chinese natives who had lived in the United States for between 2-11 years was measured against those who had only lived in China and studied English in a formal setting.

"The findings show that Chinese learners of English living in China were slower and less accurate at recognising words than those living in the United States," says Dr Antoniou.

"So whereas new voices may confound many new speakers, those who have been immersed in a new language are far more likely to be able to free their mind to concentrate on different tasks."