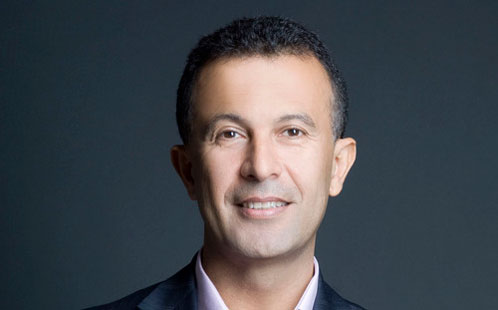 The role of the SBS in providing a window into the wider world and showcasing the success of Australian multiculturalism will be discussed by SBS Managing Director Michael Edeid at a UWS Open Forum.

SBS – 40 Years of Service for a Multicultural Australia will take place at the UWS Parramatta campus on June 3, 6pm at Building EA G 19.

Joining Mr Ebeid will be award-winning journalist Professor Lynette Sheridan Burns, from the UWS School of Humanities and Communication Arts.

The Director of Equity and Diversity at the University of Western Sydney Dr Sev Ozdowski says SBS has evolved to become a major contributor to Australian culture.

"The idea of creaing a multilingual and multicultural media outlet was very novel, and SBS has proved to be a vital source of news from around the world for new arrivals to Australia," says Dr Ozdowski.

"Over the years SBS has evolved to showcase the successes of Australian multiculturalism, and help the wider community understand the diversity and backgrounds of the migrants who live here."

Under his leadership, the organisation has embraced digital technologies and opportunities, with catch-up service SBS ON DEMAND now available on more platforms and devices than any other Australian broadcaster, and the SBS website awarded "Best Publisher of the Year" by AMIA in 2014.