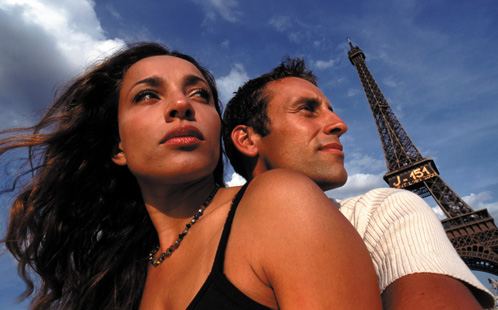 Research from Western Sydney University and Cancer Council NSW has found the sexual activities of more than three quarters of cancer survivors changed after treatment- even if their cancers didn't affect reproductive organs.

The Australian Research Council study examined the frequency and satisfaction of the sexual interactions of 657 people with a range of cancer types. 148 partners were also interviewed.

A significant reduction in sexual frequency was observed across the cancer types, with over half of women (53 per cent) and 41 per cent of men reporting that sex occurred never or rarely after cancer.

In addition, almost half of cancer survivors rated their current sexual relationship as unsatisfying (48.8 per cent of women and 44.4 per cent of men).

Lead researcher, Professor Jane Ussher from the School of Medicine, says participants with a reproductive cancer type were more likely to report reductions in sexual functioning, frequency and satisfaction, but these issues were also significant for those with a non-reproductive cancer.

"Most research to date has focussed on cancers that directly affect the sexual or reproductive parts of the body, so it's confronting to see the real impact that cancer can have on sexuality across the board," says Professor Ussher.

"Sexual desire, arousal and orgasm were significantly reduced for both patients and partners."

"There was also no effect of time since diagnosis on reports of sexual changes, which shows us that sexual changes can be experienced at any stage of the cancer journey, and can be one of the most enduring negative consequences of cancer."

"We found that people who talked about sexual changes with their partner were more likely to be sexually intimate after cancer, and health professional information and support could facilitate such communication," she says.