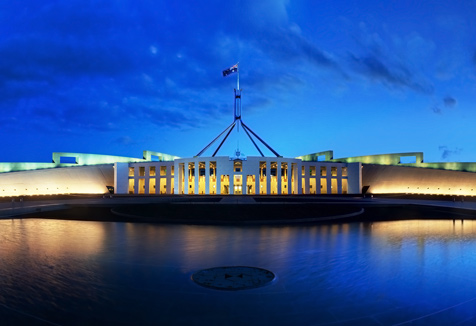 The recurring instability of political leadership in Australia has raised the spectre the country may be heading down the same path as Europe, according to a political historian from the University of Western Sydney.

Dr David Burchell, from the UWS School of Humanities and Communication Arts, is the author of Western Horizon: Sydney's Heartland and the Future of Australian Politics and The Prince's New Clothes: Why do Australians Dislike Their Politicians?

He says the continuing uncertainty surrounding the Federal Liberal Party leadership, on the back of recent election results and leadership ballots across state governments, is cause for concern.

"There's now a fear the Australian electorate may be heading down the same path as Europe: refusing to acknowledge our diminishing economic stature, and closing our eyes to what needs to be done," he says.

"Looking around the Western world, we see political accommodations log-jammed everywhere, with governments becalmed and unable to move in any purposeful direction."

"As a consequence, Western liberal democracy is starting to look moribund and even dysfunctional, summoning visions of the 1920s and 1930s."

"Most people don't always think very deeply about politics, and expect their elected representatives to do at least some of that thinking for them," he says.

"To simply talk to voters about the need for economic 'reform' is insufficient, as the path and pace of that reform needs to be explained clearly, and have limits."

"What Labor did very well in the 1980s and early 90s was to tell the electorate they were going to radically reshape the economy, but retain and entrench the bulwarks of fairness."

"I don't believe either this government or the opposition have any idea how to speak in those terms. They have become paralysed by the fear of fickle electorates, and trapped in a cycle of endless political crisis-management." 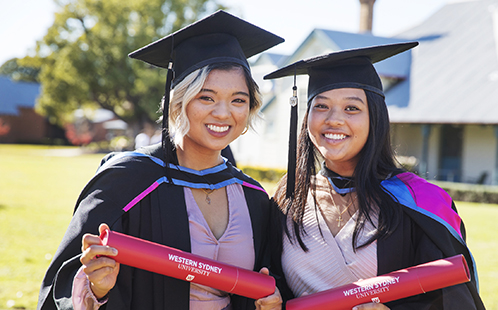 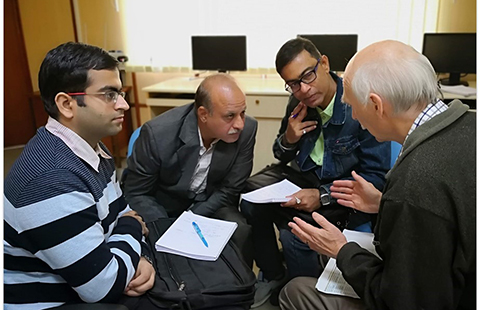 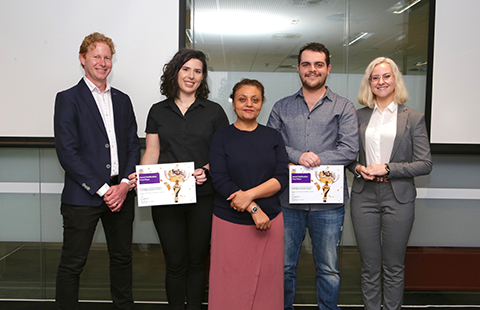