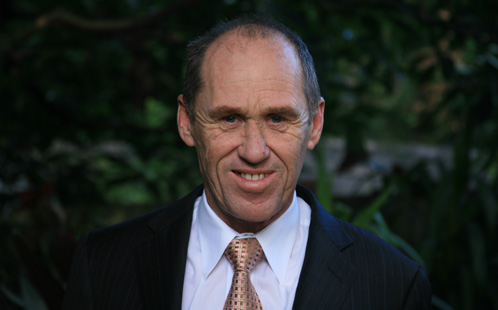 One of Australia's most successful IT entrepreneurs will discuss the release of the latest report by the Institute for Economics and Peace, the Positive Peace Report 2015 (opens in a new window) at a special Western Sydney University Open Forum.

Steve Killelea will discuss the findings from IEP's research at the Open Forum: What creates positive peace? at the Parramatta South campus on Wednesday October 28 at 6pm.

Positive Peace is a new approach to identify and measure long-term investments that create sustainable peace and resilience at the country level.

Key findings of the 2015 report include:

The Convenor of the Open Forum and Director of Equity and Diversity at Western Sydney University, Dr Sev Ozdowski, says Mr Killelea is an inspiration to all Australians.

"Mr Killelea made his mark in the business world by founding and listing his software company Integrated Research, but it's his work to help the world's marginalised communities that's truly remarkable," says Dr Ozdowski.

"By applying his corporate acumen to the world's hotspots and identifying investments that can improve the health and safety of people in danger, Mr Killelea has shown how business success can be translated into humanitarian work with impact."

"We are delighted to have Mr Killelea at Western Sydney University to share the recent findings of his research institute, as well as his vision for a brighter future."