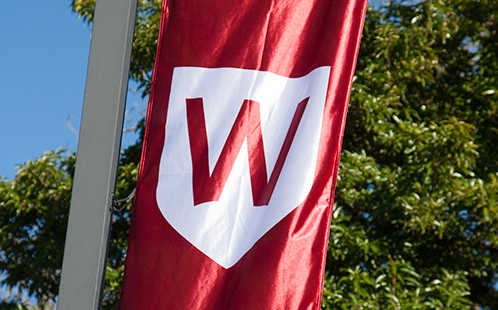 The 2015-2016 QS World University Rankings have been released, with Western Sydney University scoring highly both for its research, and particularly for its performance in the fields of humanities, social sciences and management.

The University's overall score increased by 6 per cent, with the University also increasing its rankings in the particular fields of social sciences and management, placing 275 in the world this year compared to 350 in 2014.

Vice-Chancellor, Professor Barney Glover, says the University is also very pleased that its research citation performance – the number of times the University's research has been cited by other researchers around the world – has practically doubled from the previous year's results.

Overall, the University maintained its position in the latest edition from the previous year with a ranking of 651-700.

"The University community is to be congratulated for its ongoing efforts to make Western Sydney University an internationally-recognised university, known for its excellence in teaching and research and its global outlook," says Professor Glover.

"These rankings give us an important benchmark so we can continue to make improvements and strengthen our performance across all aspects of our teaching, research, graduate employability and internationalisation.

"Global recognition and reputation is an important area of focus for the University, particularly as we continue to increase our international student population and broaden our international horizons as part of our overall strategy."