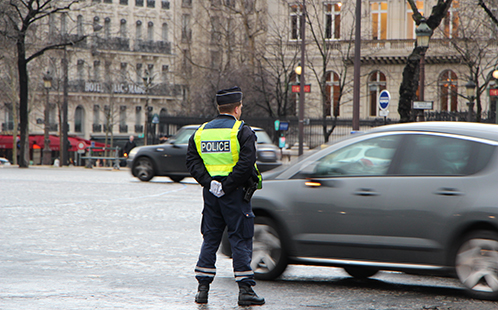 Historical sociologist and expert on Islam, Dr Milad Milani, from the University of Western Sydney, says the Charlie Hebdo attack raises serious concerns about the security and the fragility of egalitarian values.

"Islam has historically respected the boundaries between 'Church and State'; it is Islamist ideology that does not respect this boundary," says Dr Milani, from the UWS Religion and Society Research Centre.

"The majority of the world's Muslims uphold societal values of liberty and freedom of expression. Islamist ideology rejects these values in favour of its own narrow view."

Dr Milani researches how historical events are still shaping the Arab world today with an emphasis on the politics of religion, social injustice and conflict resolution.

"To stand against terrorism of this magnitude, we need to stand together for our freedoms and rights. This includes standing together with Australian Muslim leaders and community," he says.