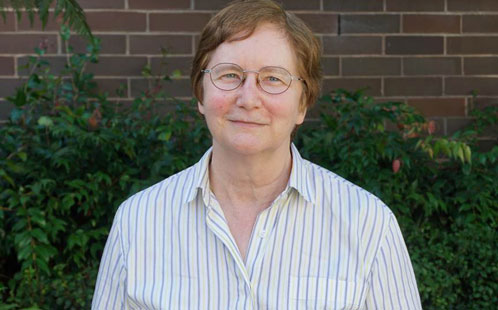 Professor Anne Cutler from the UWS MARCS Institute has been elected to the prestigious position of Fellow of the Royal Society.

The Fellowship of the Royal Society is made up of the most eminent scientists, engineers and technologists from or living and working in the UK and the Commonwealth.

According to the citation, Anne Cutler has explained some of the major puzzles concerning how listeners decode speech.

"She was the first to demonstrate that the mother tongue determines the way speech is segmented into units and that these units are different in different languages (syllable, stress, mora, respectively in French, English and Japanese)," the citation says.