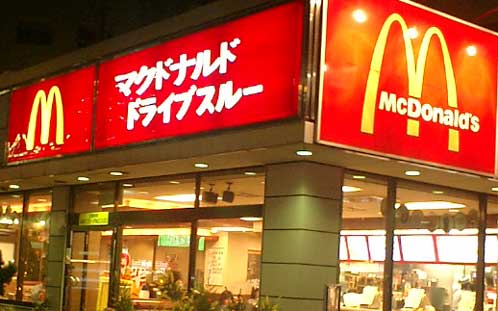 The University of Western Sydney is proud to launch a landmark collection of books on globalization, a bourgeoning field that now crosses the boundaries of all the older disciplines in the social sciences and humanities.

Professor Paul James, from the Institute for Culture and Society, has spent ten years bringing out Central Currents in Globalization, a sixteen-volume series by Sage Publications.

Professor James says globalization has been fundamental in framing people's lives for many generations.

"The form that our cities take, the economies that swirl around us, and the ideas and language that we use are all intensively and extensively globalized," he says.

"For example, the Global Financial Crisis began with difficult housing debts in discrete parts of the United States, but was carried on a global system of financial transactions and affected even the most remote parts of Australia."

"Central Currents in Globalization shows the wealth of writing on globalization, and brings the best of that writing together into a systematic whole that allows readers to track questions and answers across the many fields of enquiry."

The overall set comprises over 7,000 pages and more than three and a half million words of the best writings in the field of global studies, with works stretching across more than a century.

Each anthology is edited by Paul James with a senior expert from the field, and it is the only collection ever published in which Karl Marx, Adam Smith, John Rawls, Mary Kaldor and Naomi Klein have appeared alongside each other as major contributors.

Professor James says it is particularly strange that the field of globalization studies developed in the later part of the twentieth century, long after processes of globalization had been in full flight.

"The field of globalisation emerged in response to both the everyday and theoretical sense that the world was more than a contestation of nation-states," he says.

"Shocked by pictures of planet earth from outer space, the recognition that big companies now had a global reach, and a dozen other triggers, people wanted to understand what kind of world this was becoming."

Central Currents in Globalization will be jointly launched by Distinguished Professor Ien Ang, the Director of the Institute for Culture and Society, and Professor Manfred Steger, Department of Political Science, University of Hawai'i-Manoa, at the UWS Parramatta Campus on Thursday, 7 August 2014.