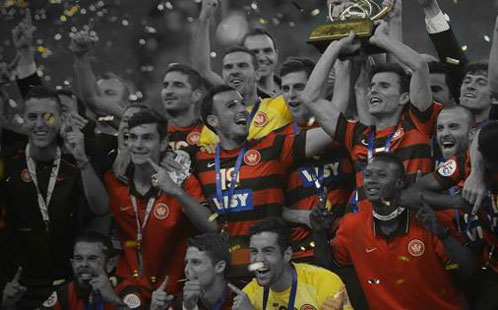 The Wanderers became the first Australian team to win the Asian Champions League after securing an aggregate victory over Saudi Arabian team Al-Hilal in Riyadh on the weekend.

The win caps a remarkable rise for the Wanderers, especially considering the club still hasn't celebrated its third birthday.