UWS celebrates 25 years as a university 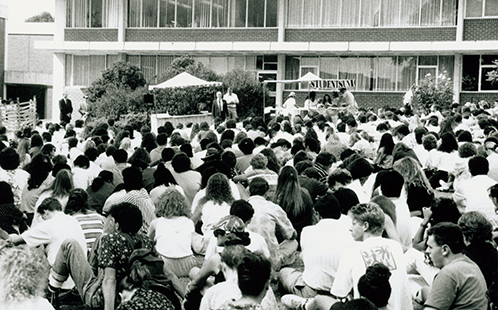 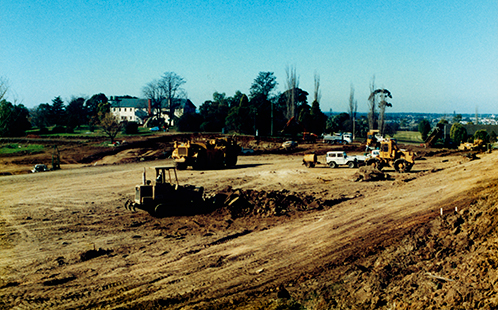 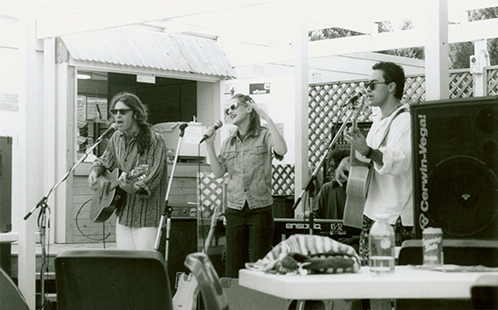 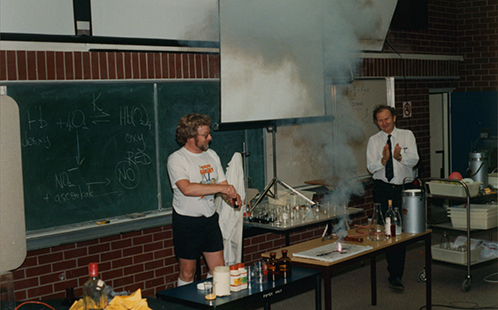 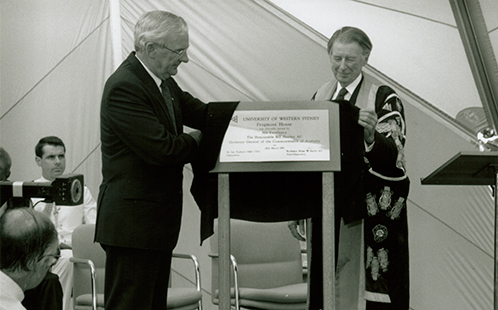 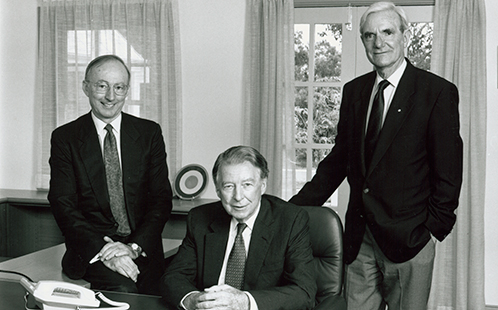 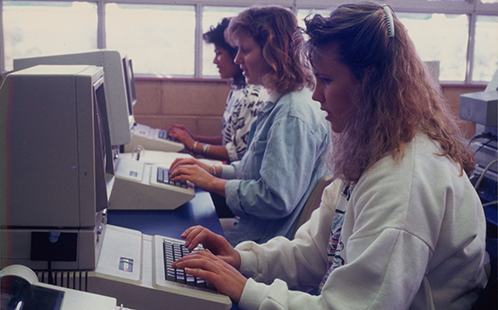 As the University of Western Sydney celebrates its 25th anniversary and reflects on how far it has come, new Vice-Chancellor Professor Barney Glover will take the opportunity today to outline the University’s strategic plans for the next decade.

At the 25th anniversary celebrations being held at the UWS Hawkesbury campus, Professor Glover will deliver his inaugural Vice-Chancellor’s address to staff students, and members of the community. The event will be live streamed from 1pm today and the recorded stream available to view after the event.

“If we are to do justice to our Greater Western Sydney region and build on the great achievements of the past, UWS must establish itself firmly as an internationally-recognised and vibrant institution of higher learning and research,” says Professor Glover.

Some of Professor Glover’s plans for UWS over the next five to ten years include rapidly expanding the UWS international profile by doubling current international student numbers to 8,000, as well as growing the number of domestic UWS students travelling overseas.

Other initiatives include providing greater flexibility and diversity in UWS programs, including the introduction of a range of fully-online courses in partnership with The Open University UK(opens in a new window), and intensifying UWS research output and building more partnerships with industry and business.

“The University of Western Sydney was officially founded on 1 January 1989, but in celebrating this important milestone we are also acknowledging the University’s constituent institutions that were serving the people of this region long before the title ‘university’ was granted,” says Professor Glover.

“There is over 200 cumulative years of bringing knowledge to life, not to mention the generations of knowledge held by the traditional owners of the land upon which are campuses are now located.
“It is the people of the University’s community who have contributed to our history, and it is the people in our University community who will play a critical role in helping shape the next decade and beyond.

“Our proud history has laid a firm foundation upon which we can work together to build the UWS of the future.”

• The University of Western Sydney was officially founded on 1 January 1989, but dates back to 1891 with Hawkesbury Agricultural College – one of the University’s antecedent institutions.

• UWS has grown to become a vibrant, modern, outer-metropolitan university, located in one of the fastest growing regions in Australia – Greater Western Sydney, home to over 2 million people.

• 70 per cent of the University’s research in the last Excellence in Research for Australia (ERA) assessment was named as “world standard” or above.

• The University of Western Sydney has been awarded the Prime Minister’s Australian University Teacher of the Year Award for two consecutive years: Professor James Arvanitakis (2012) and Professor Roy Tasker (2011).

• Over 60 per cent of commencing domestic students are the first in their families to attend university.

• 75 per cent of domestic students are from Greater Western Sydney.

• UWS has the largest number of students from lower socio-economic backgrounds of any university in Australia – over 9000 students in 2013 – which equates to 24 per cent of its total domestic student enrolments.