Urgent research needed now to save cities of the future 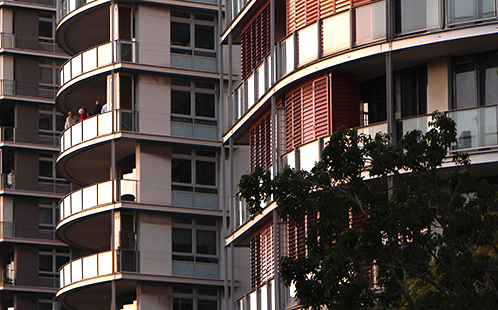 The world's cities, including those in Australia, are at risk of being burdened with massive economic costs, environmental degradation and social dislocation if governments do not adopt an integrated approach to planning and development, according to delegates at an international conference.

Conference convenor Professor Basant Maheshwari says a recurring theme in discussions at the Peri-urban 2014 International Conference held at the University of Western Sydney was the remarkable similarity of problems faced by expanding cities – despite diverse local conditions and city populations.

He says the 140 delegates at the Conference have sketched a new blueprint for how cities should evolve.

The Sydney Declaration: Planning for Sustainability of Expanding Cities (opens in a new window)