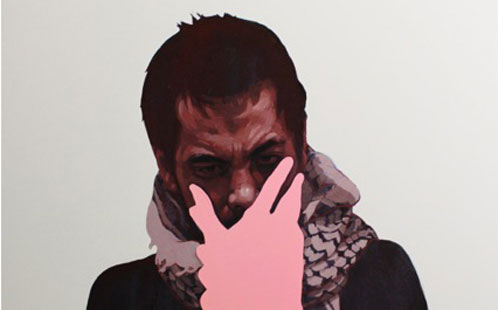 Against the backdrop of the moral panic about Islam in Australia, a special Sydney Seminar for Culture and Society will discuss how young Muslims in Australia are resisting cultural stereotypes in novel ways.

Hosted by the Institute for Culture and Society at the University of Western Sydney and held at the Sydney Mechanic's School of Arts, Being Creative/ Resisting Islamophobia features artists in conversation with race and racism academics to discuss creativity in an era of suspicion and prejudice.

By countering negative stereotypes about Islam with subtlety and complexity, Muslim artists in Australia are sparking new ways of thinking about religion and culture.

Presented by Associate Professor Alana Lentin, from the UWS Institute for Culture and Society, and Dr Yassir Morsi, from the University of South Australia, a Muslim novelist and a visual artist will discuss how they help spark new conversations with wider society.

"In our times, Muslims, like other stigmatised minorities, are thought of as one-dimensional," says Associate Professor Alana Lentin, the author of The Crises of Multiculturalism and Racism and Anti-Racism in Europe.

"This event sheds light on how artists working with different media respond to being Muslim in Australia and globally."

"Can we call Islamophobia racism? If so how do we respond? And what does art have to tell us about how to do so in creative and surprising ways?"

The third Sydney Seminar for Society and Culture, Being Creative/ Resisting Islamophobia, will be held at the Mitchell Theatre at the Sydney Mechanics' School of Arts at 6pm on December 2, 2014.