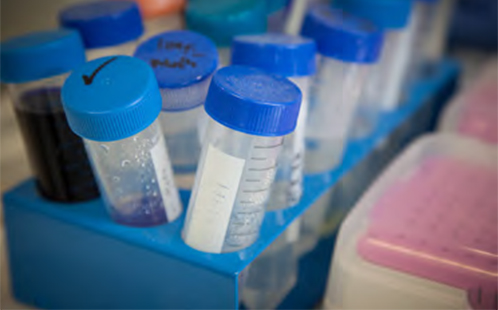 An alarming number of new mums who develop increased blood sugar levels during pregnancy are placing themselves at heightened risk of long-term diabetes because of false perceptions of their own weight and health risk.

Research by University of Western Sydney School of Medicine and Blacktown Hospital researchers found that the majority of women with gestational diabetes underestimate their weight category and fail to take action to prevent type 2 diabetes.

"Self-perception is a major barrier to tackling weight issues and diabetes risk. It really is a case of 'I see what I want; not what I should' for many new mums," says Allison Sigmund, Adjunct Fellow in the UWS School of Medicine.

Researchers studied 98 women with gestational diabetes who had given birth in the last three months. One-in-three were overweight and almost half were classified as obese.
"The results are concerning," says Ms Sigmund who is a dietician and diabetes researcher.

"A false perception of weight equals less effort to lose weight, which increases the likelihood of lifelong type 2 diabetes. We mustn't sugar-coat the message. Too many women ignore weight issues during and after birth and are putting themselves at risk," says Ms Sigmund.

Diabetes experts attending the Scientific Congress also warn that excess weight gain during pregnancy increases the risk of gestational diabetes and that this can influence the child's risk of developing obesity and type 2 diabetes in later life.2-4

Ms Sigmund stressed the importance of new mothers with gestational diabetes consulting a credentialled diabetes educator to help them reduce their risk of developing type 2 diabetes and other weight-related complications.