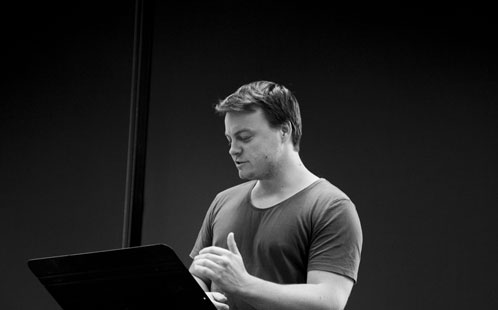 The Western Sydney authors blazing a trail through Australian literature will discuss the backgrounds and inspirations behind their stories at the inaugural University of Western Sydney Research Week.

The Director of the Writing and Society Research Centre Anthony Uhlmann says it's a great opportunity for local readers to meet some of Australia's top writing talent.

The event Writing Western Sydney will be held in Community Room 2 at the Bankstown City Library at 6pm on Tuesday December 2.

The Giramondo Publishing House is an independent publisher based at the University of Western Sydney. Established in December 1995 with the aim of publishing quality creative and interpretive writing by Australian authors. Giramondo Publishing is renowned for the quality of its writing, editing and book design, and encourages innovative and adventurous work.