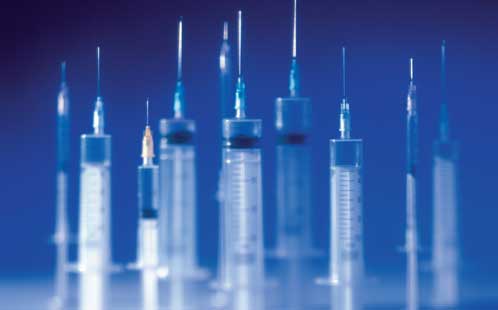 It's estimated that more than 371 million people worldwide suffer with some form of diabetes. For many of those people, depression often accompanies their disease.

Now new research from the University of Western Sydney recently published in the UK medical journal BMJ Open has confirmed that a more coordinated approach, known as collaborative care, which combines psychological and medical care and monitoring with individualised treatment plans offers the best hope for managing these two conditions simultaneously.

It's not surprising that people living with these two chronic and serious medical conditions often find it hard to manage their day-to-day activities easily. Biological and hormonal changes which accompany the disease can become overwhelming and potentially lead to serious medical consequences.

Dr Evan Atlantis, Senior Research Fellow at the School of Nursing and Midwifery, who conducted the study, notes the difficulties with treating both conditions at the same time.

"Once depression is present among people with diabetes it affects their ability to manage their diabetes because it is associated with poor self-care. They are less likely to take their medications correctly, and more likely to eat unhealthily and be less physically active. Our research has shown that collaborative care among doctors, specialists and nurses for the treatment of depression in people with diabetes improves both their depression and their diabetes," he says.

Dr Atlantis and his colleagues at UWS analysed data from seven clinical trials in about 2000 patients. They found that there is now significant evidence to suggest that diabetes care and lifestyle intervention integrated with collaborative care for depression would be the most effective way to manage care for both depression and diabetes.

At a practical level, Dr Atlantis says effective communication among specialists and all the health care providers involved has been difficult to accomplish.

"What is needed in our health care system is a funding scheme to support a nurse practitioners experienced in both depression and diabetes to support the GP, coordinate an agreed  management plan (collaborative care) between the patient and other health practitioners involved in helping to care for patients with these chronic co-existing conditions. Such a coordinated system of care would also be more cost effective in the long run than the current health care system for depression and diabetes," Dr Atlantis says.