New UWSCollege facility has students on the pathway to success 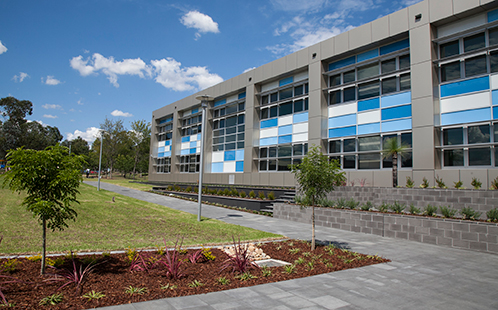 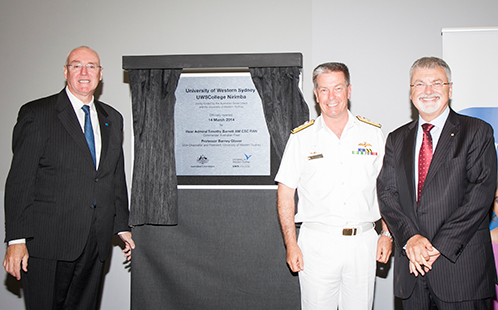 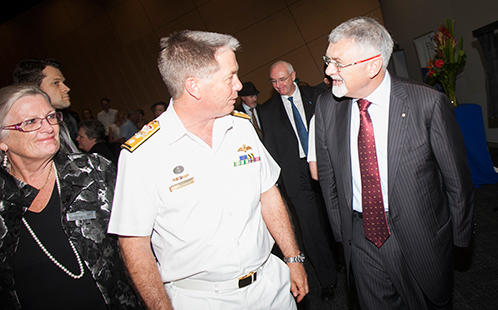 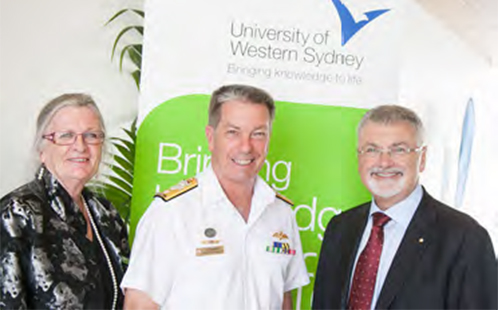 The headquarters of the University of Western Sydney’s highly successful pathways program, UWSCollege, has undergone a multi-million dollar refurbishment - creating more state-of-the-art teaching spaces, and providing even more students from western Sydney with the chance to succeed at university.

Established in 2006 by the University, UWSCollege is having a transformative effect on students’ lives and the higher education participation rates in Greater Western Sydney, with thousands of students having successfully enrolled in and completed a UWS degree after coming through the pathways program.

Students who successfully complete their diploma program through UWSCollege are guaranteed entry into the second year of a UWS undergraduate degree.

The new refurbishments have significantly increased the student capacity at UWSCollege Nirimba by approximately 40 per cent, with around 1700 students now currently studying at campus, with room to grow even more.

UWS Vice-Chancellor Professor Barney Glover says the University is extremely proud of its UWSCollege initiative, which he says in terms of its size and scale, is unique in the Australian higher education sector.

“UWS has proven itself to be a national leader for improving access to university study for thousands of students, particularly those from across the Greater Western Sydney and regional areas,” says Professor Glover.

“We are giving students who may not have had the same academic preparation the chance to gain a place in a university course and prove to themselves and others that they can succeed at university, if they are given the right level of academic support.

“This year we are expanding UWSCollege to even more campus locations and significantly increasing its student enrolments to 4000 students within the next few years, which means that UWS is well and truly fulfilling its mission to improve the educational outcomes for the people of Greater Western Sydney and beyond.”

Dr Kerry Hudson, CEO and Dean of UWSCollege, says the more than 3700 students now studying at UWS would not have been admitted without this UWSCollege option.

“We know through our own evaluations that students entering their second year at UWS from UWSCollege generally perform better than students who gained direct entry to the degree with a higher entry score,” she says.

Dr Hudson says the UWSCollege facility at Nirimba offers students Foundation Studies programs as well as Diploma programs in a wide variety of disciplines, ranging from business and engineering, to health science, arts and policing.

The development of the new facility was made possible in part by $29.8 million in funding from the Federal Government, as part of its Structural Adjustment Fund. The University has also invested $15 million of its own funds to support this important initiative.

The funding has also seen the development of new UWSCollege facilities for the University’s Bankstown and Penrith campuses, and a new campus opening at Lithgow this year.

The proportion of students from low socio-economic backgrounds at UWSCollege is 27.5 per cent – significantly higher than the sector average of 16.8 per cent.

There are also various student recreational spaces to add to the campus life.

UWS is a vibrant, modern, outer-metropolitan university, located in one of the fastest growing regions in Australia – Greater Western Sydney, home to over 2 million people. It has one of the most comprehensive academic programs in the country.

It has campuses in Penrith, Bankstown, Campbelltown, Hawkesbury, Parramatta and Blacktown, and a new campus in Lithgow.

Over 60 per cent of commencing domestic students are the first in their families to attend university.

75 per cent of domestic students are from Greater Western Sydney.

UWS has the largest number of students from lower socio-economic backgrounds of any university in Australia – over 9000 students in 2013, across its campuses – which equates to 24 per cent of its total domestic student enrolments.