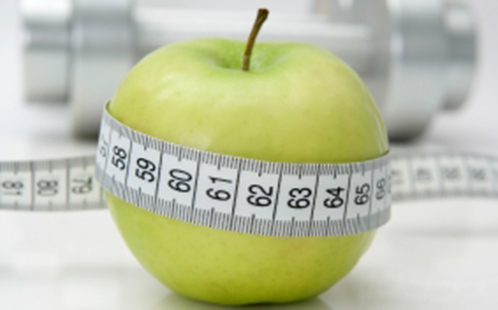 An expanding waistline is one of the main predictors of whether people will go on to develop serious and potentially life-threatening diseases such as cardiovascular disease and type 2 diabetes, according to new research from the University of Western Sydney.

The study, published in Circulation Journal, the official journal of the Japanese Circulation Society, was led by Dr Evan Atlantis, Senior Research Fellow together with colleagues from the School of Medicine at The University of Adelaide.

The study provides new evidence that weight gain, particularly around the abdomen, is now the major physical risk factor, compared to lifestyle factors, of whether people will eventually go on to develop a cluster of potentially life-threatening conditions that together doctors refer to as Metabolic Syndrome.

With a rise in obesity rates among adults, Metabolic Syndrome is becoming a growing public health concern for doctors who are seeing more and more patients showing some or all of its symptoms.

Dr Atlantis and his team investigated the independent effect of weight gain as opposed to lifestyle and risk factors such as smoking exposure, physical inactivity and high fat diet. On average for an 80kg person, every 2-kg weight gained over a 6-year period increased the risk of developing metabolic syndrome by 10 per cent.

They concluded that weight gain would likely be the main predictor of Metabolic Syndrome independent of, and compared to, lifestyle risk factors.

While the news may be depressing for many people who see their waistlines gradually expanding, there is some good news, according to Dr Atlantis. It is possible to prevent or at least delay Metabolic Syndrome – mainly with making some lifestyle changes, he says.

"You can certainly control some of the causes such as overweight and obesity, an inactive lifestyle and insulin resistance, but it requires a long-term effort. So when you notice your waistline beginning to expand, it’s probably time to start paying more attention to making sure you maintain a healthy diet as much as possible and also get an appropriate amount of exercise," he says.

Symptoms of Metabolic Syndrome which doctors look for include:
Ends