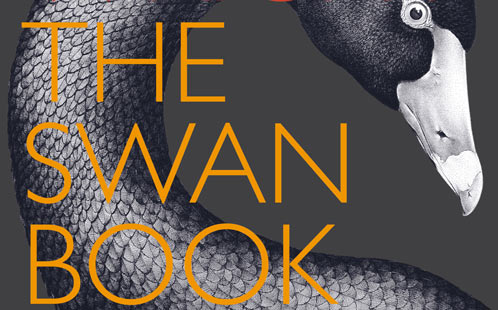 Alexis Wright, a Distinguished Fellow at the UWS Writing and Society Research Centre, has been shortlisted for The Swan Book, a dystopian novel set in a future dominated by climate change and the continued surveillance of Aboriginals in the north of the country.

In their citation, the judges say the book is unlike anything else in Australian literature.

"The narrative voice that Alexis Wright has crafted can span the languages of opera and popular song as well as rendering the rhythms and idioms of Aboriginal English – a complex, allusive narrative of speaking, singing, mourning and cracking jokes," the judges write.

Alexis Wright is a member of the Waanyi nation of the Gulf of Carpentaria and the author of the novel Carpentaria, which won five national literary awards in 2007, including the Miles Franklin Award and the ASAL Gold Medal.

The Miles Franklin Literary Award is an annual literary prize awarded to "a novel which is of the highest literary merit and presents Australian life in any of its phases".

The University of Western Sydney congratulates Ms Wright for this prestigious nomination.