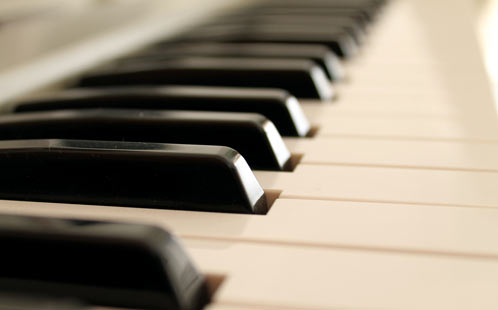 One of the world's foremost cognitive psychologists will present research on how music can be used to gauge our brain functions as we grow older at a special forum at the University of Western Sydney's MARCS Institute on March 10.

"What we have found is that for some musical tasks, like recognizing and naming familiar tunes, older adults are just as adept as younger adults, and being a musician doesn't make much difference," she says.

"Musicians at any age are better than non-musicians at tasks like comparing two tunes and noticing small differences between them, but even they show some declines with age".

"What this means is that aging and experience are both important influences on our skills over the lifespan but in different ways".

In her research, Professor Halpern has used functional magnetic brain imaging to examine which areas of the brain are responsible for processing music.

"So the idea that we can 'hear' a song in our heads does indeed have some physiological legitimacy."

The Leader of the Music Cognition and Action research program at the MARCS Institute, Professor Kate Stevens, says Professor Halpern's keynote will appeal to a wide audience.

"Everyone can sing or move to music and there is enormous potential for science to investigate connections between music, memory, thinking, and health," says Professor Stevens.

"The public lecture will be of interest to everyone who listens to music, along with educators, carers, researchers, and school and university students."

Professor Halpern is the keynote speaker at the Music Cognition and Action Symposium being held at the MARCS Institute at the UWS Bankstown Campus, and will give her address at 4pm in Building 23, Lecture Theatre 4.