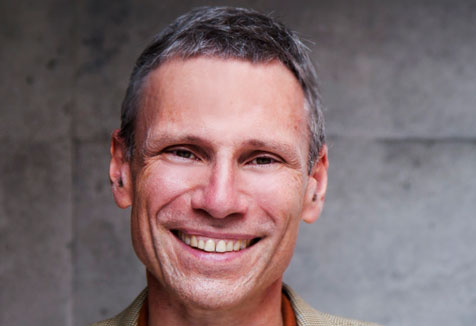 By obstructing the government’s planned spending cuts and gradually distancing itself from the legacy of the Rudd-Gillard Governments, the ALP runs the risk of being viewed by voters as unable to accept responsibility for a deficit it created itself, according to a political historian from the University of Western Sydney.

David Burchell, from the UWS School of Humanities and Communication Arts, is the author of Western Horizon: Sydney's Heartland and the Future of Australian Politics.

Dr Burchell says Bill Shorten’s budget reply speech illustrates the quandary for the ALP in trying to shore up its support-base while also rebuilding its battered reputation as a party of sound financial managers.

“Labor in opposition is understandably seeking to reaffirm its status as a party of the left by blocking changes to social welfare programs such as Medicare, pensions and family tax arrangements,” he says.

“Yet by opposing most of the Budget’s revenue-generating measures, which the Government claims are aimed at stemming a worsening Budget situation, the Opposition risks giving the impression that it has still not learned the lessons from Labor’s profligacy during its time in office.”

“The more red-blooded Labor wants to appear as an opposition party, the more in denial it may appear to the voters who have to bear the brunt of the new financial reality.”

Dr Burchell says Labor’s recent refusal to defend the behaviour of former Prime Minister Kevin Rudd to the Home Insulation Royal Commission suggests it wants to draw a line under the Rudd-Gillard legacy and move on.

“No longer does Labor seek to argue that the confused collection of environmental and public spending programs launched at the time of the Global Financial Crisis ‘saved Australia from a second Depression’ – as Mr Rudd claimed in his witness-statement to the Royal Commission,” he says.

Dr Burchell says Labor is caught in an identity-crisis with no easy solution.

“On the one hand the ALP needs to differentiate itself from the Government’s austerity-drive,” he says.

“Yet on the other it needs to regain the economic trust of voters – a trust it arguably won in the Hawke-Keating years, but then lost in the Rudd-Gillard years, and is yet to regain.”