Women of the West use nominations to further community causes 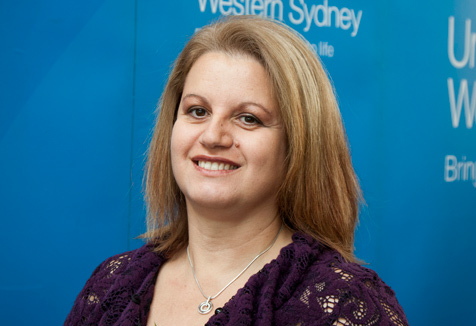 The Women of the West Awards are held in March each year, in time with International Women’s Day, as a way for the University of Western Sydney to celebrate those women who make our local communities a better place to live.

In 2013 the awards will recognise 18 individual nominees for their contributions to local government, not-for-profit organisations, community groups and business in a diverse range of fields including education, employment, health, sport and the environment.

For the nominees, however, the awards are not about celebrating their own individual achievements.

Lucy Reggio, founder of the not-for-profit organisation Special Needs Ability Program Providers (SNAPP), was nominated for her advocacy of the rights of children with disabilities and for setting up programs that allow all children to participate in sport. As a Community Development Project Officer with Mission Australia she also works to assist people from disadvantaged areas access essential support services.

As a nominee of the Women of the West Awards, Lucy hopes to raise awareness of the needs of children with disabilities, and to inspire more people to speak out on behalf of the children who cannot speak for themselves.

“My work in the community is all about inclusion. It is about recognising that all children, irrespective of their levels of intellectual or physical disability, should have the same opportunities to participate in the same extracurricular and sporting activities,” says Mrs Reggio.

“Every child should be able to participate and no child should be made to feel different. In Greater Western Sydney, what we need is more community programs for children with disabilities and these programs should be run with passion and respect.”

Similar sentiments were shared by many of the Women of the West nominees – who hope to use their involvement in the awards as an opportunity to draw attention to important issues and to further the causes they champion. 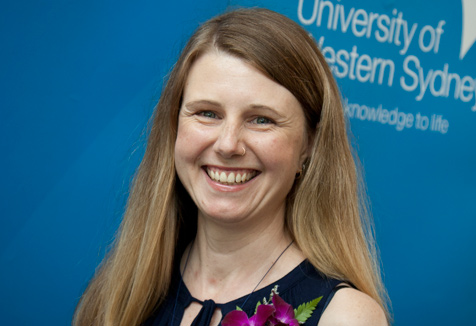 Priscilla Brice-Weller, Managing Director of the anti-racism advocacy group All Together Now, hopes her nomination will create more awareness about community initiatives that aim to tackle racism and improve social cohesion.

“Racism is prevalent in the local community and it can be very hurtful for those at the receiving end – so it is good for people to know that organisations like All Together Now are out there, working hard to try and stop it,” says Ms Brice-Weller.

Rachael Haynes, Senior Psychologist and Owner of White Rose Psychology in Penrith, sees her nomination as a way of bringing into focus the need for mental health care in the suburbs of Greater Western Sydney.

“Being recognised in this way drives me further to keep providing opportunities to the community and new Mental Health Workers," says Ms Haynes.

Sheila Holcombe, CEO of the Nepean-Blue Mountains Medicare Local (NBMML), also advocates for improved the health care services in Greater Western Sydney. She hopes her nomination will assist in addressing the specific health concerns of Aboriginal and Torres Strait Islander people in the region.

“The NBMML makes a big difference in the health of Indigenous people in the Blue Mountains. I hope my nomination helps to recognise the Aboriginal women in the community that I have been working with,” says Ms Holcombe. Melissa Wolfshoerndl, a Bachelor of Social Work student at the University of Western Sydney and a nominee in the ‘Young Women’ category, is being recognised for her volunteer work with Hawkesbury Community Outreach Services Inc. (HCOS).

“It’s all exciting and overwhelming and very humbling – just to be recognised for being me,” says Ms Wolfshoerndl.

“Through my nomination, it would be great to show that there are young people who are helping out in the local community. It would also be great to convey the message that it’s easy to volunteer – all you have to do is pick up the phone and offer to help.”