What Matters? winner questions impact of stories on the news 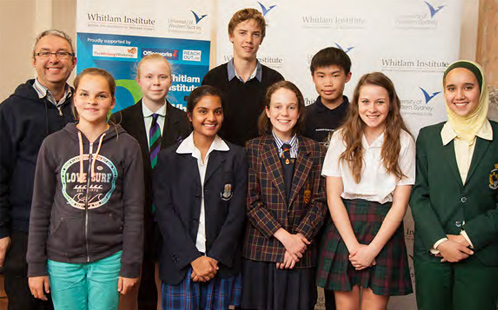 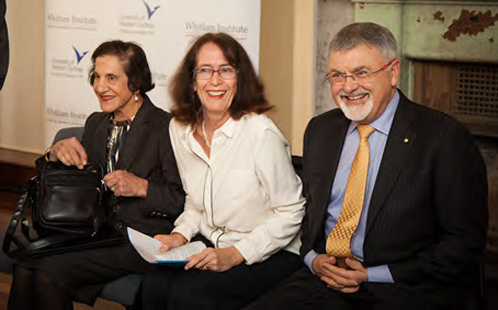 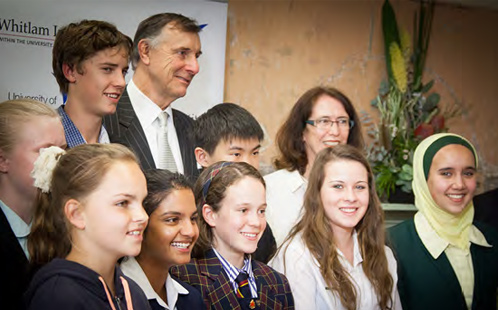 Jumaana, from James Ruse Agricultural High School, wrote a piece about the impact of stories on the news relating to children in conflict zones.

She says the inspiration of her essay ‘Where are the children?’ was a documentary on ABC about a Syrian boy in the middle of a war zone.

Jumaana would like the audience to ask themselves, “What first comes to mind when you hear the word reality?” The response will probably be TV shows.

“Too often we turn our faces away from the real world, and that which is ‘reality’,” says Jumaana.

Jumaana and the other finalists gathered at the Female Orphan School at the UWS Parramatta campus on Monday 29th July to participate in a Young Writers Forum, run by The Writing Workshop(opens in a new window), and attended an awards ceremony where the category winners, category runner ups and the overall winner were announced.

As overall winner of the competition, Jumaana receives an iPad courtesy of Officeworks and the winners of each category receive a certificate as well as a monetary prize.  Years 5/6 and 7/8 category winners will also each receive a full day creative writing workshop, donated by The Writing Workshop, conducted by award winning author Bernard Cohen.

Category winners and runner-ups, selected from more than 2,700 entries, were as follows: