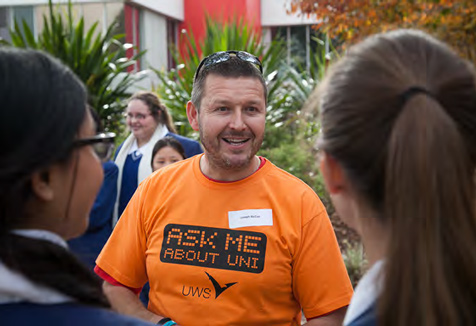 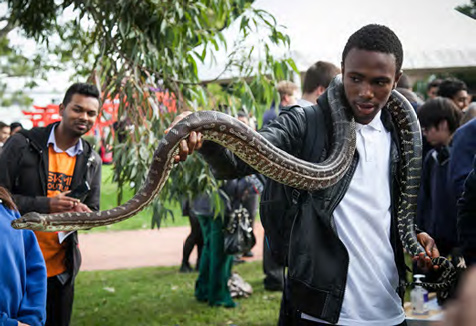 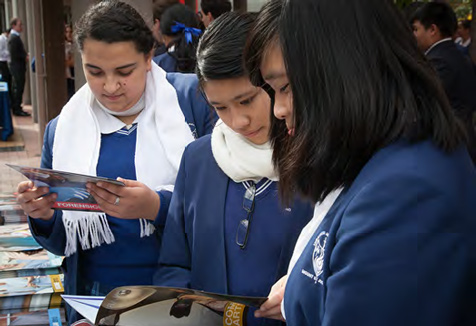 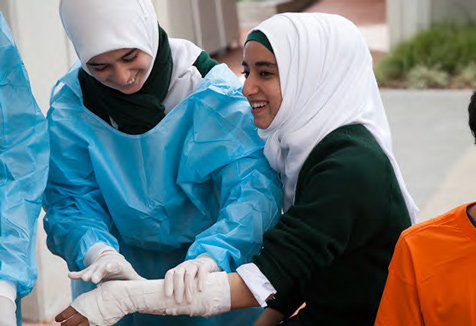 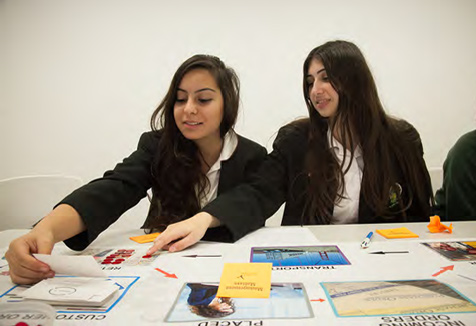 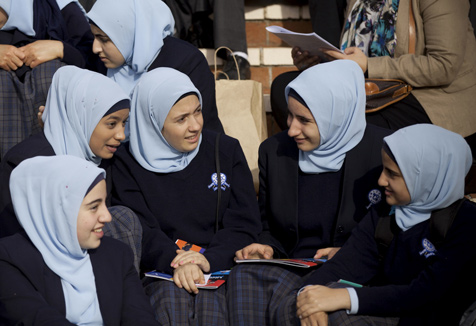 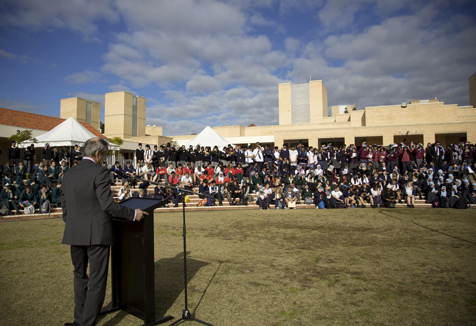 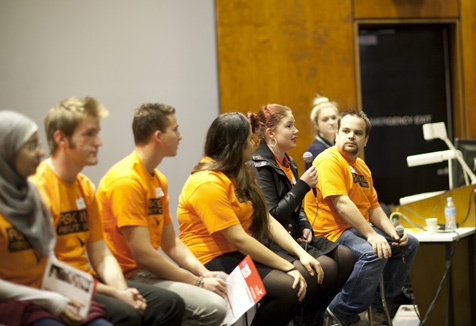 It’s that time of year again when it’s imperative for students from years 11 and 12 to begin considering whether they will pursue tertiary education, what to study and where.

The first event on the ‘UWS Day’ schedule was a morning information session, where current UWS students shared stories about what it is really like to study at university and how they made the transition from high school.

To make such an important decision about their future is not something students take for granted and the aim of this day is to provide candid, relevant information about higher education.

There were more than 40 workshops to choose from including 'Animal Science at UWS,' a hands on experience with reptiles hosted by members of the School of Health and Science, and 'Critical Thinking' which focused on defining critical thinking, the purpose of critical analysis and applying critical thinking to reading and writing.