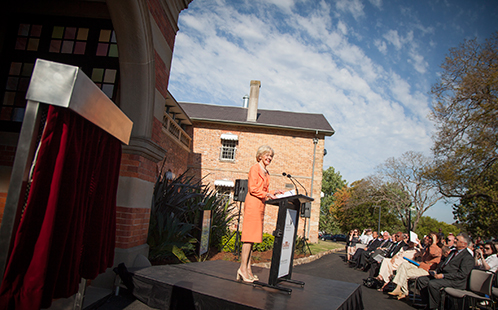 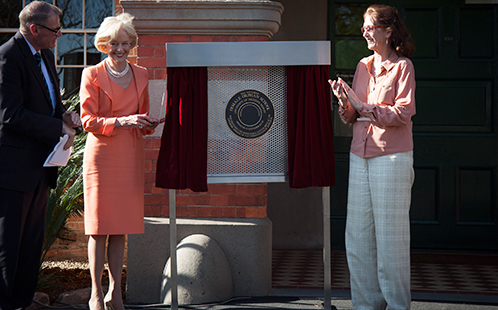 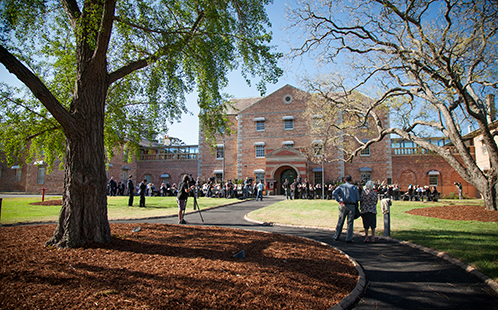 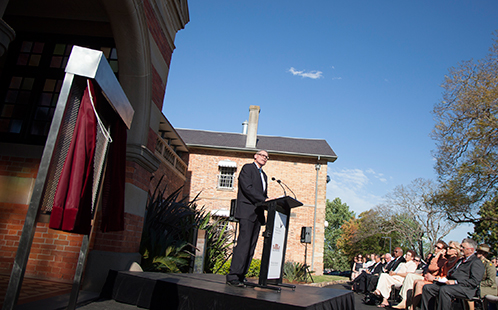 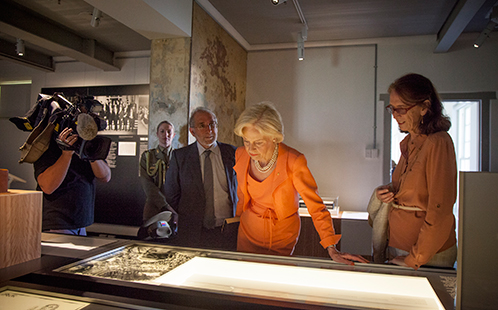 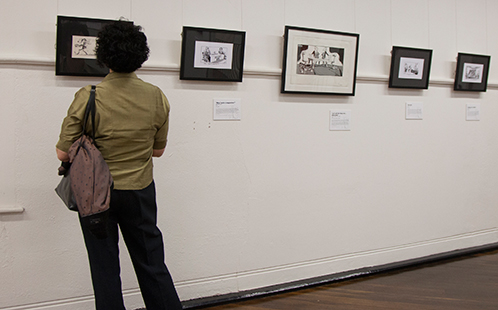 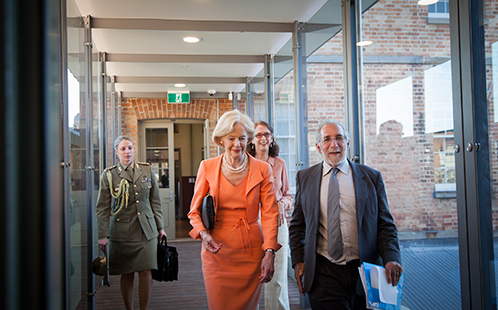 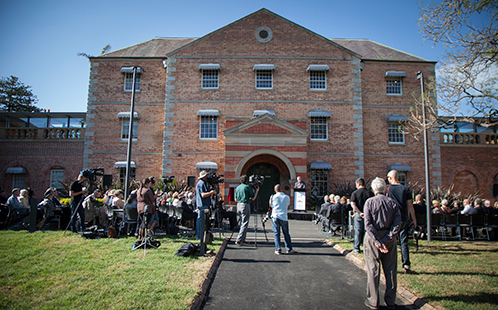 The opening was 200 years to the day since Governor Lachlan Macquarie laid the foundation stone for what is now Australia's oldest three-story building.

Today, the Female Orphan School houses public galleries and exhibition spaces and is the permanent home for the Whitlam Institute (opens in a new window) within the University of Western Sydney.

With the support of the Australian Government for the restoration, the University of Western Sydney makes good its promise to create a ‘democratic and cultural space’ within the heart of Western Sydney in this magnificent building which holds a unique place in the story of our nation.

The Female Orphan School is now open to the public from 10am – 4pm on Thursdays, Fridays and selected Saturdays.