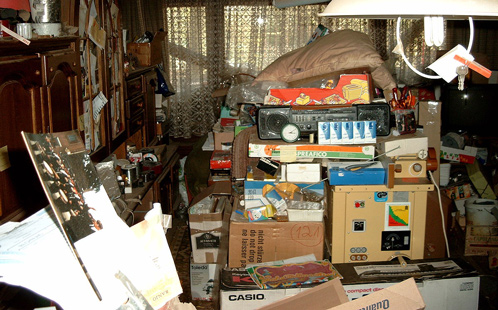 Piles of rubbish, unsanitary living conditions, confused friends and family members and hostile neighbours. Most people have no problem identifying those who suffer with hoarding tendencies in their neighbourhood and many of us personally know or are even related to someone who struggles with hoarding.

Current estimates put the number of Australians who have a problem with hoarding as high as five per cent of the population. With the availability of cheap goods and as people live longer, the numbers are likely to keep growing giving rise to more neighbourhood disputes and expensive forced clean-ups of properties by local councils.

Yet solutions to address hoarding behaviours, such as forced clean-ups, do little to address underlying social and psychological problems associated with compulsive hoarding.

Now, a new study being undertaken at the University of Western Sydney seeks to take a closer look at hoarders to better predict those who are at risk of developing hoarding behaviours.

"People with hoarding behaviours are at a higher risk of experiencing psychological, emotional, financial and social difficulties. Their behaviour has a significant negative impact on their family and friends as well as the wider community. We're hoping that this study will better allow us to identify specific populations who may be at a higher risk of developing hoarding problems", says Mr Ward.

"Hoarders often endure a lifelong struggle with hoarding", says Mr Ward's thesis supervisor, Dr Renu Narchal of the UWS School of Social Sciences and Psychology, who is overseeing the project.

"Behaviours can begin as early as the teenage years but typically hoarding has been associated with those who are middle aged and particularly elderly people who may live alone. People may hoard common possessions such as paper items like mail, newspapers, books, or clothing and containers, or they may hoard objects that remind them of a special time, place, or person. Once obtained, individuals who struggle with hoarding have a lot of difficulty getting rid of these objects. As a result, the clutter associated with hoarding behaviours can disrupt their lives and lead to significant emotional distress," Dr Narchal says.

The study is looking to recruit people who hoard or even those that collect objects and especially those who may have already been diagnosed with the new DSM-5 Hoarding Disorder. It is open to people aged 18 years and older. Participants will be asked to answer a variety of anonymous online questionnaires which should take no longer than 30 minutes to complete.

The University of Western Sydney Human Research Ethics Committee has approved this study. The Approval number is [H10575] 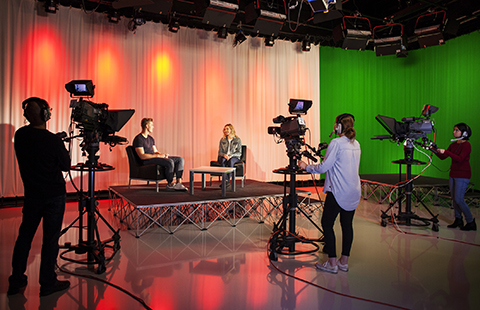