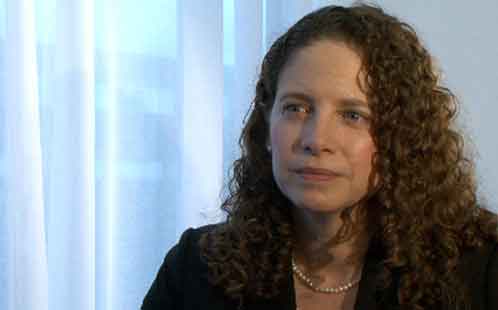 An international human rights veteran who spent twenty years travelling the world to interview the female victims of fundamentalist Muslim oppression for her landmark book "Your Fatwa Does Not Apply Here" is the special guest at the next University of Western Sydney Open Forum.

The Open Forum 'Women in the Muslim World' will be held at the UWS Parramatta Campus on the 21st of May 2014 at 6pm.

Professor Karima Bennoune, from the University of California, set out on an epic journey from Afghanistan to Mali and beyond to shine a light on those affected by oppression by interviewing nearly 300 people from dozens of countries.

Professor Bennoune will draw on this extensive fieldwork at the Open Forum to illuminate the inspiring stories of those who represent one of the best hopes for ending fundamentalist oppression worldwide.

Former Human Rights Commissioner and Director of Equity and Diversity at UWS Dr Sev Ozdowski will act as MC at the Open Forum.

Professor Bennoune has also been a consultant on human rights issues for the International Council on Human Rights Policy, the Soros Foundation, the Coalition to Stop the Use of Child Soldiers, and for the United Nations Educational, Scientific and Cultural Organization (UNESCO).

In 2009-2010 Professor Bennoune was one of a group of international experts assembled by Leiden University, under the auspices of the Dutch Foreign Ministry, to develop a new set of policy recommendations on counter-terrorism and international law.