Western Sydney University has continued to improve its world standing, moving up 22 places in the 2020 Times Higher Education (THE) Young University Rankings.

Western has been announced as equal 36th in the world in the rankings, which assess universities across the world that are 50 years old or younger.

Western’s 36th positon is a marked improvement on its 58th position in 2019, and continues the University’s upwards trajectory since first featuring in the prestigious list in 2014.

Western also prominently features in the 2021 QS World University Rankings – once again placing in the 61-70 grouping, and securing the position of 12th in Australia.

Vice-Chancellor and President, Professor Barney Glover AO, said the University’s consistent, positive results in the global rankings reaffirm the University’s reputation as a world leader in education, research and innovation.

“Western Sydney University is consistently recognised in global rankings as one of the world’s leading young universities,” said Professor Glover.

"This latest rankings success highlights our ongoing commitment to being a truly world-class university that is recognised globally for its research strengths, its engagement with business and industry, and its innovative approach to teaching.” 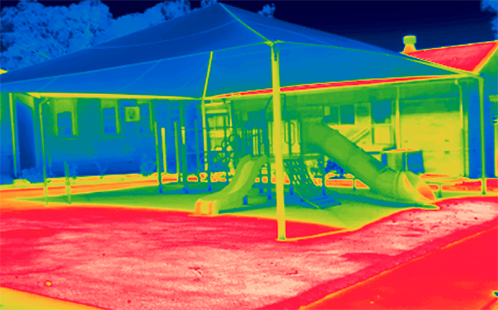 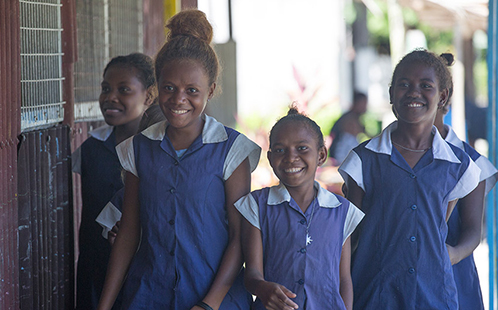