The time to save a turtle is now 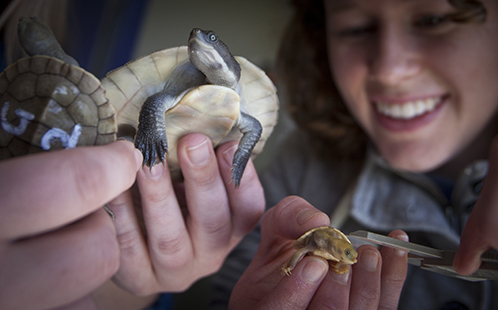 During Turtle Month this November, scientists are asking everyday Australians to help save turtles from extinction by joining an innovative citizen science project.

Volunteers as part of the 1 Million Turtles Community Conservation Program have protected over 150 nests from foxes and saved over 800 turtles by moving them off the road in the last year.

Associate Professor Ricky Spencer from Western Sydney University’s School of Science said volunteers of the program are making a real difference and that there are lots of different activities for all levels of involvement with training provided.

“The program teaches keen turtle lovers how to find and protect turtle nests using mesh. Once the training is undertaken, you become qualified to help save turtles,” said Associate Professor Spencer.

Through the program – which is a collaboration between Western Sydney University, University of New England and La Trobe University – researchers are hoping to collate important data including sightings of turtles and predation hotspots.

“We are interested in sightings of turtles both dead and alive and their predated nests. If you find eggshells next to water, it’s probably a dug-up turtle nest,” explained Associate Professor Spencer.

“For people who want to do more, there is training to protect turtle nests and help with a nationwide experiment on fox nesting rates. You can use our App TurtleSAT to log the location and help us figure out where fox hotspots are located.”

Australia’s 24 species of freshwater turtles are declining and in many places, foxes are the main problem, but the TurtleSAT app is showing that road mortality is extensive throughout the country.

“Between disease, habitat change, and introduced species, and getting killed crossing roads, turtles are having a hard time,” said Dr Deborah Bower from the University of New England. “It’s devastating to imagine a world without freshwater turtles and we’re asking Australians to take action and help the baby turtles make it safely back to the water.”

“Foxes eat the turtle eggs after they are laid next to wetlands and rivers,” says Dr James Van Dyke from La Trobe University. “This November is turtle month and we’re asking people to protect turtle nests with mesh to stop foxes from digging them up and eating them.”

The program is currently funded via a grant from the Inspiring Australia Citizen Science Grant - Round 2.

Find out more about the program and volunteer here (opens in a new window). 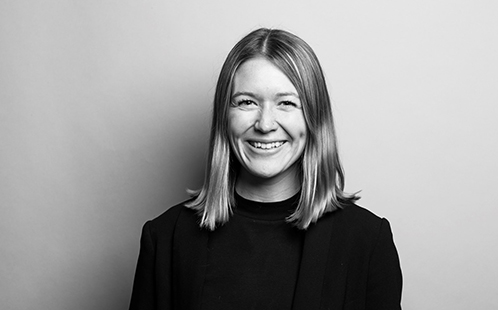 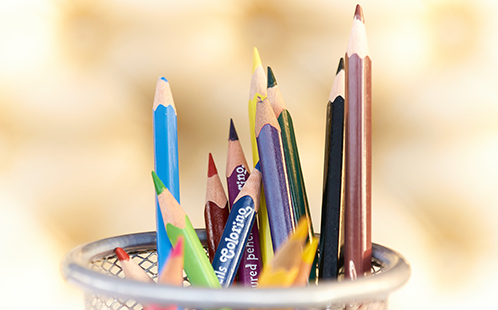 Opinion: It’s hot, and your local river looks enticing. But is too germy for swimming?

Swimming in rivers, creeks and lakes can be a fun way to cool off in summer. But contamination in natural waterways can pose a risk to human health.