Combining crops and native forests increases the diversity of pollinators 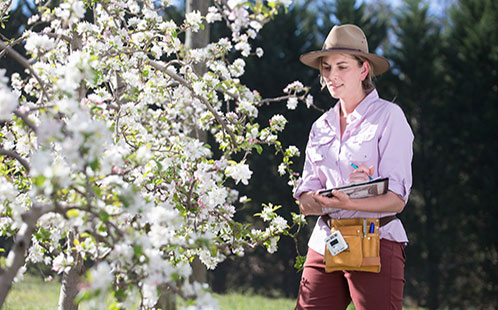 Unlike findings in the Northern Hemisphere that showed flowering crops tend to act as a ‘magnet’ and drew pollinators away from forest species, this Australia-based study showed that a wider variety of insects interacted with both crops and forests that flowered at the same time.

“In Australia, introduced European honeybees are significant pollinators of our crops alongside native pollinators. This research aimed to test whether planting crops near native forests tended to draw pollinators away from the forests, or whether in fact adding floral resources might attract a greater quantity of different pollinators,”, said Dr Amy-Marie Gilpin, lead researcher at Western Sydney University’s Hawkesbury Institute for the Environment and previously based at the University of Wollongong.

“Instead we found that pollinators tend to specialise around their favourite plant species, and that increasing the flowering plant diversity also increases the range of pollinators present in the ecosystem. This provides good evidence for the planting of different flowering plant types and means that crops are not taking pollinators away from native plants or forests,” Amy said.

One of the species assessed is Echium plantagineum, commonly known as ‘Paterson’s Curse’. This prolific flowering species is usually considered a weed but is a rich source of pollen and nectar for honeybees.

The research found that a higher presence of Paterson’s Curse tended to attract more honeybees but this also did not detract from the successful pollinator visitation of either native or exotic plant species adjacent to the weeds.

this research shows that floral diversity enhances the diversity and variety of pollinators,” said Amy. The research is published in Agriculture, Ecosystems & Environment. 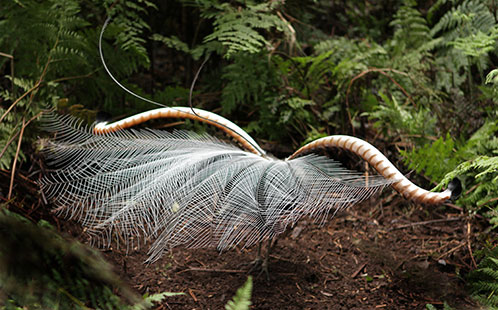 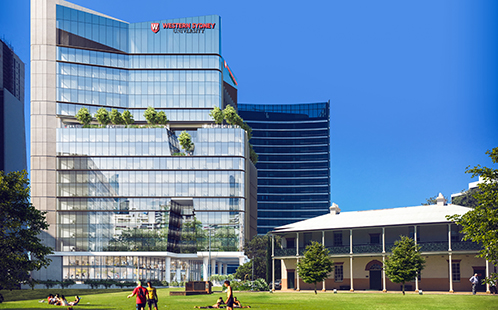