Published in the prestigious ‘Monthly Notices of the Royal Astronomical Society’, the research analysed data from 19 celestial objects located in outlying regions of our neighbouring galaxy, the Large Magellanic Cloud. They uncovered 16 new supernova remnants that were significantly older and only visible by optical telescope.

Lead author PhD candidate Miranda Yew from the School of Science explained the new class of supernova remnants were once young and bright stars.

“Their contemporaries from the central, dense part of the galaxy vanished a long time ago, as they merged into the vast interstellar medium. However, these stubborn celestial objects managed to survive — this is because the conditions in the galaxy’s outskirts are far more favourable for a longer life,” said Ms Yew.

Using observations from the latest generation of optical telescopes based in Chile, the research team found also that the new Large Magellanic Cloud supernova remnants candidates were larger by a factor of two compared to other previously confirmed supernova remnants.

“We believe these objects are mainly residing in a very rarefied environment and are up to 120,000 years old.”

"The rarefied environment allows the supernova remnants to expand with nothing to impede them. Due to their age, radio emission particles can no longer be detected by even most sensitive instruments."

According to the research team, which included supervisors Professor Miroslav Filipovic, from the University’s School of Science and Chair of Western Sydney University Penrith Observatory and Dr Evan Crawford, from the School of Computer, Data and Mathematical Sciences, the findings suggest the Large Magellanic Cloud — which is significantly smaller than the Milky Way — is going through a period of recent star formation.

The data analysed in the paper is from the Magellanic Cloud Emission Line Survey. The research team plan to further explore the supernova remnants in X-rays with eROSITA — a joint project with the Max Planck Institute for Extraterrestrial Physics in Farching, Germany. 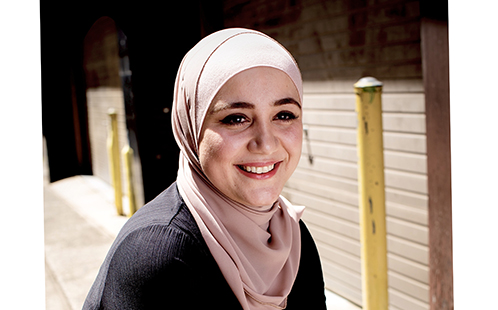 Several literary talents fostered by Western Sydney University are among those shortlisted for this year’s prestigious NSW Premier’s Literary Awards. 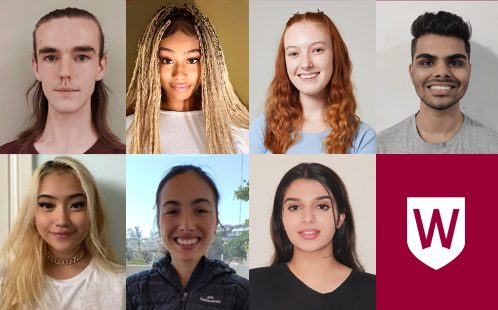 Western Sydney University Indigenous staff and students put down their pens and pulled on their shin pads to compete in the 2021 ‘Staff vs Student’ Soccer match.