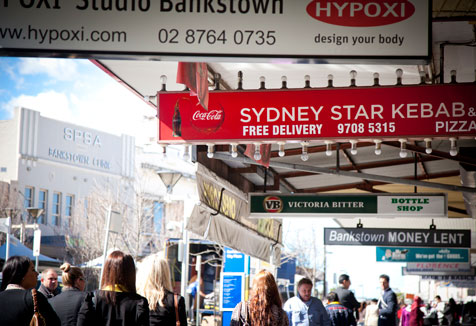 Prime Minister Julia Gillard’s upcoming five day tour of the crucial battleground of Western Sydney highlights how the once rock solid NSW Labor Party is now incapable of taking care of the region politically and urgent intervention is required, says a political historian from the University of Western Sydney.

Dr Burchell says the visit is a key test for the Prime Minister as the election looms.

“As goes Western Sydney, so goes the country, is our modern political truism” he says.

“Despite the assumptions of many in the political class, Western Sydney is not a Labor heartland area: in fact, it’s not rusted on to any of the parties. It has to be won.

“This presents a big challenge for Ms Gillard, as in the past the NSW Labor branch, traditionally the strongest in the country, would take care of electioneering and bring a strong campaign to the national team.

“But NSW Labor is on its knees right now, and so in addition to her many other fire-fighting jobs, the Prime Minister finds herself having to act as the NSW Party’s leader as well.”

Observers have cast scorn on the PM’s whirlwind tour, however Dr Burchell says local voters will be paying attention to the visit despite the fact ballots won’t be cast for another six months.

“Western Sydney people are used to being ignored, and spoken to from a distance- if you want them to listen to you, physical presence is a very important thing,” says Dr Burchell.

“In the past the PM has made it clear she wants to speak and listen to Western Sydney voters. Labor’s asylum-seeker debate, for instance, was about exactly that. Gillard is in many ways a product of the old NSW Labor Right.

“However, whether that can save her in Sydney’s West right now, given the party’s dire polls, is another question altogether.”