Hard landing for Qantas no surprise 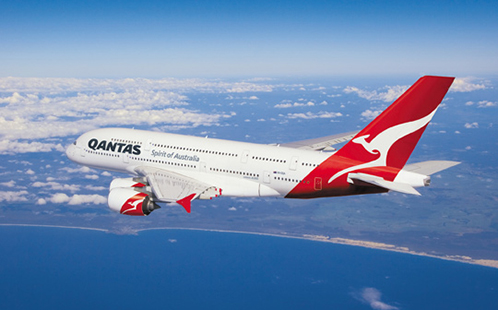 The $2 billion cost reduction program and capital expenditure review announced by Qantas as part of the release of their half yearly reporting will take time to yield results, according to a forensic accountant from the University of Western Sydney.

However Associate Professor Ross points out that, by their nature, fixed costs cannot be significantly reduced in the short term.

"Turning around the business will be a long haul for Qantas," says Associate Professor Ross from the UWS School of Business.

"Given the nature of the cost structure in the aviation industry, any further decrease in top line sales or price increases around fixed costs will make the turnaround much more difficult."

"The task for Qantas will be made even harder when their competition takes competitive action in response to this announcement."

Associate Professor Ross indicated that in an industry such as aviation, where a significant proportion of costs are fixed, any impact to top line sales will have a direct impact on an organisation's bottom line profit.

"In Qantas's case this is exactly what has happened, as between 2012 and 2013 sales declined by $256 million," says Associate Professor Ross.

"This decline in sales, coupled with increasing fuel costs, accounts for most of the $340 million dollar drop in profit."