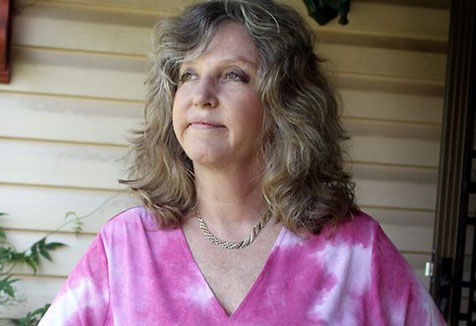 The Federal Government’s formal apology to the tens of thousands of mothers who had their babies taken against their will is an important part of the healing process, says a University of Western Sydney expert.

Christine Cole was 16 when her newborn was taken from her at a hospital in central Sydney in a practice that was widespread for single women. Ms Cole is a PHD candidate in the University’s School of Social Sciences and Psychology.

Ms Cole’s thesis will detail her personal story and the history of forced adoptions, which were initially imported from England, as well as outlining the lengths doctors went to in order to separate women from their newborns, such as drugging mothers and coercing them to sign legal documents.

She says the formal apology in Parliament House tomorrow by the Prime Minister Julia Gillard will help victims of the policy move on with their lives.

“The countless victims of this practice suffered unimaginable grief and sorrow when their babies were taken from them, and the apology will help lift the burden of responsibility and let them know they weren’t to blame,” Ms Cole says.

“The formal apology will also help educate other Australians as to the shocking way our national institutions treated women in our recent past, and help ensure practices like these never happen again.”

Australian states and territories, excluding the Northern Territory, have already apologised to those affected, but Christine Cole says this apology is significant as it was the Federal Health Department that directed the other bureaucracies to promote adoptions.

“In my pregnancy I was sent to the now infamous Crown St Hospital in Surry Hills instead of the much closer Bankstown hospital, and from there I didn’t have any choice in what would happen to me and my baby,” she says.

“I was told I was ‘too young’ when I asked for my baby after birth, and I couldn’t leave the hospital unless I had signed papers giving away my newborn.”

“In this and other circumstances the local hospital and doctors were being directed by the Federal Health Department, so it’s entirely proper that the Federal Government is now saying sorry for this cruel and barbaric practice.”

Christine Cole is the convenor of the Apology Alliance, and will travel to Canberra for the apology and the reception with the Prime Minister. For interviews please contact the UWS Media Unit.