A group of five students from Western Sydney University who have lived in foster or kinship care have been awarded scholarships from the Sisters of Charity Foundation.

The Foundation was established in 2000 to continue the work of the Sisters of Charity Congregation that helped to alleviate the effects of poverty and social isolation in Australian communities since 1838.

The scholarships, worth $7,500 annually for the duration of each student’s degree, aim to support students who have a history with foster or kinship care and disadvantage.

During a special function at Government House, scholarship recipients joined His Excellency General, The Honourable David Hurley AC DSC Governor of NSW, to celebrate the work of the Foundation.

Along with her younger sister, Tasha spent time in foster care from a young age. She eventually went on to find a permanent home with her former pre-school teacher, where Tasha says – for the first time in a long while – she felt like she had a semi-normal life.

As a student at Caroline Chisholm College, Tasha excelled in her studies despite working three jobs and becoming one of the primary carers to her sister.

“When I found out that I had been awarded the scholarship, it was a bit like winning the lottery,” says Tasha. “It means that I’ll have the support and security that I didn’t have growing up.”

She is in the second year of the paramedicine program, and says the degree has given her a sense of purpose as well as a chance to help people in a unique way.

“I look around me now and I’ve gone from almost nothing to being the first in my family to go to university. This scholarship has given me so much pride in what I can achieve,” says Tasha. 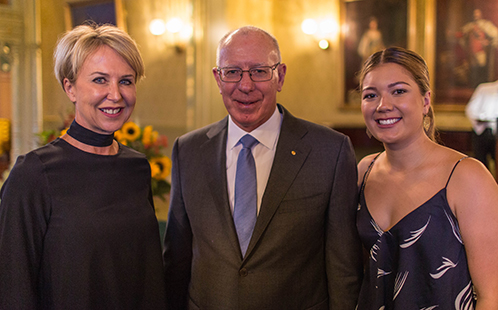 Vickie, who is also the first in her family to attend University, was placed in a foster home for ten months before being reconnected with her mother.

“It was an interesting experience for me to move schools and move into a new home which was so different to what I was used to,” says Vickie. “I was so lucky that I wasn’t separated from my sister because many foster children don’t have a choice.”

“I now have the opportunity to attend the International Symposium for the Australia and New Zealand Forensic Services Society which will be the last one I can attend before I finish my degree.”

“You never stop learning and the Sisters of Charity Foundation & Macquarie Group Scholarship will make it possible and means that getting a degree will be more achievable,” Vickie says. 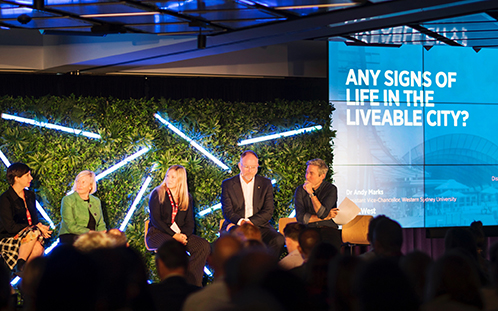 Digital Divide: report finds tech access deficit must be addressed in the West

Opinion: Using nursing assistants to fill coronavirus gaps brings risks if they’re not up to the job

The number of people going to hospital with the coronavirus is expected to rise, putting a strain on our health and aged care services and their workforce.