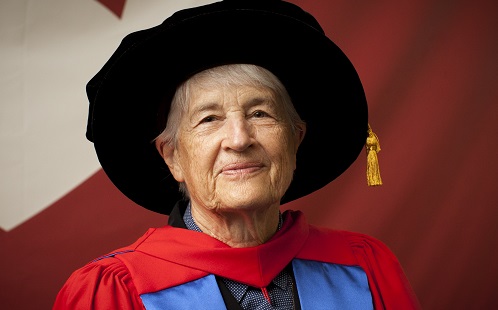 Elizabeth Evatt, Liz Ellis, and Jack Manning Bancroft will receive honorary awards from Western Sydney University at the upcoming graduation ceremonies, being held on Thursday 15 and Friday 16 December at the University's Parramatta campus.

The University confers honorary awards on individuals who have contributed to the advancement of knowledge and who have excelled in their chosen fields at a local, national or international level.

Eminent Australian reformist lawyer and jurist, the Honourable Elizabeth Evatt AC, will receive a Doctor of Laws honoris causa for her distinguished service to law and social justice.

The inaugural Chief Justice of the Family Court of Australia and the first Australian elected to the United Nations Human Rights Committee, her trailblazing support of women's civil and human rights has left Australia with a significant and lasting legacy.

Australian netball legend, Liz Ellis AM, will also receive a Doctor of Letters honoris causa for her outstanding contributions to Australian sport and her support for charitable organisations. 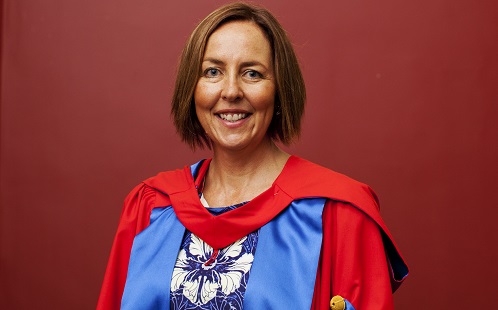 Liz has had a remarkable 18-year elite sporting career, including two Commonwealth Gold Medals and three World Championships. A highly regarded broadcaster and media commentator, she has also contributed to the business sector, holding a number of board positions and has been a consultant to government and other organisations on issues of sport and regulation.

The University is also pleased to recognise Jack Manning Bancroft, founder of the Australian Indigenous Mentoring Experience (AIME), with an Honorary Fellowship for his distinguished service to mentoring Indigenous students.

Under Jack's leadership, the AIME organisation has overseen the mentoring of 5,000 young Aboriginal and Torres Strait Islander people, ensuring they finish school and transition through to university, employment and further training at almost the same rate as every Australian child – effectively closing the gap. 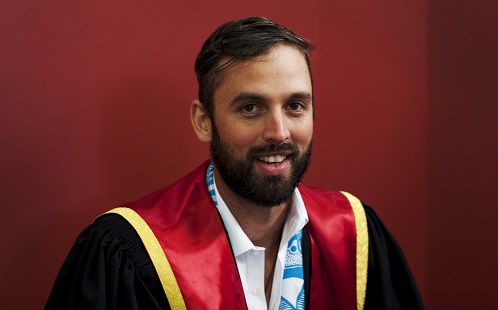 Vice-Chancellor, Professor Barney Glover, says the University is pleased to recognise these great Australians for their many, and varied, achievements.

"Whether it is through the pursuits of law and social justice, sport or education, each of our award recipients have all sought to make positive change and contribute to the wider community," says Professor Glover.

"On behalf of the University, I warmly congratulate Elizabeth Evatt, Liz Ellis and Jack Manning Bancroft on their awards – they join with other eminent Australians who have received honours from Western Sydney University in recognition of their outstanding leadership and contributions to Australian public life."

As part of their award ceremonies, Elizabeth Evatt, Liz Ellis and Jack Manning Bancroft will also deliver the occasional address to graduating students.