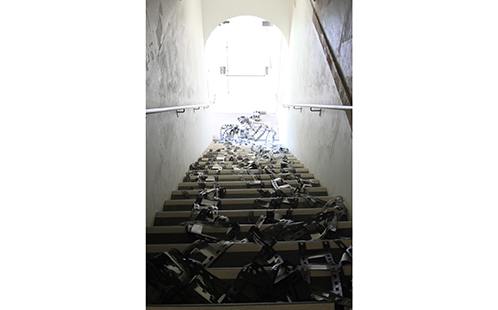 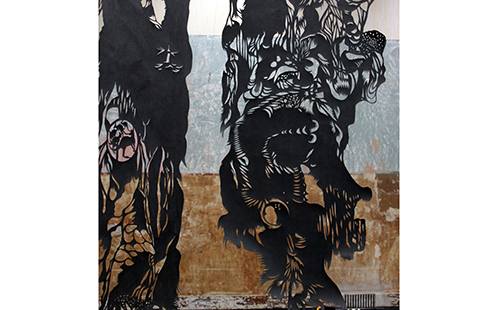 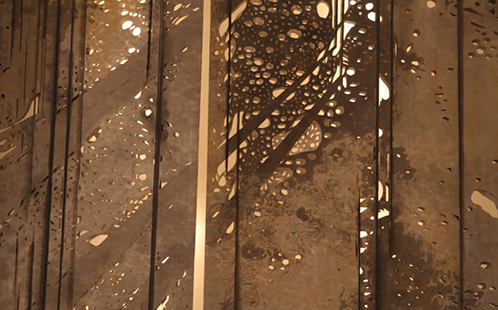 Viewers will experience the psychological, physical and metaphorical sense of the concept ‘Missing’ which depicts the themes of absence, power and transcendence.

The themes notably tie in with the rich history of the Female Orphan School, which was also a Rydalmere Psychiatric Hospital from 1888.

The artist, Tianli Zu, was a finalist in the 2015 Archibald Prize with her portrait of the former AGNSW director, Edmund Capon. In 2016, her painting of Penny Wong won the People’s Choice Award at the Salon des Refuses. She was also a finalist in the 2016 Paddington Art Prize, Portia Geach Memorial Award and the Mossman Art Prize.

The exhibition will be officially opened at the Margaret Whitlam Galleries by Western Sydney University Vice Chancellor Professor Barney Glover on the 13 October 2017 at 6 pm and will run until 19 January 2018.

‘Missing’ was assisted by a grant from Create NSW and supported by the Visual Arts and Craft Strategy, an initiative of the Australian State and Territory Governments. The program is administered by the National Association for the Visual Arts (NAVA).