More to life than a diagnosis 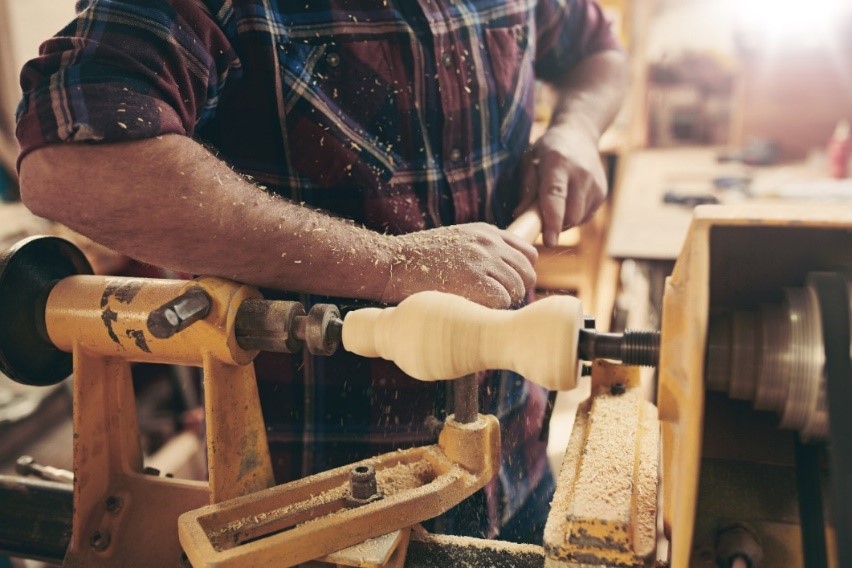 John felt relief when he was told he was unwell and had schizophrenia. There was finally some explanation for the thoughts, feelings and actions he had experienced for so long.

More than ten years previously, John suffered an injury to his shoulder on the job which stopped him from being able to work. Much like other men and women, John’s commitment to work was a big part of his life which brought satisfaction, enjoyment and connection to others but through circumstances beyond his control, this was quickly turned upside down.

Living with chronic pain caused by the injury, John found himself feeling increasingly isolated and lonely in his community with limited opportunities to connect with others. John had a growing sense of feeling unsafe and felt like he was being watched and targeted by his neighbour.

This gradual build-up of pressure gained momentum over two years and John was now feeling overwhelmed, paranoid and no longer comfortable to leave the house.  John was at boiling point; feeling further confined and shut off from his community.

John knew he desperately needed to reach out for help but he didn’t know how or who to turn to. It was the first time in his life that John was experiencing something like this. He was feeling trapped and his mental health was at an all-time low. He knew he needed to reach out.

Luckily for John in this moment of vulnerability, his local real estate agent at a routine inspection saw that he needed a helping hand, expressed concern for his mental wellbeing and called an ambulance.

After John was taken to hospital, he was diagnosed with schizophrenia. He spent two weeks at an acute hospital-based mental health service that provides a place of safety and treatment for people with acute mental health needs. After the diagnosis, John experienced relief to ‘know that I wasn’t going stupid, that there was something else going on’, he explains.

John was released from hospital with the support of health and community services and he moved to the Southern Highlands to a new living environment with more options for community participation. In the years that followed, John had other visits to mental health services for support and coordination of his goals and needs towards recovery.

Working towards becoming well took hard work but he believes the information provided by his care coordinator and mental health workers was key to the success of his treatment. One therapeutic based course in particular helped John to understand and manage his experiences, to be more present, to reframe and choose new directions to take and to be ‘a lot less paranoid of what’s going on around me’, John explains.

As John navigated his recovery, a major part of this journey was his involvement in the local men’s shed and community gardens - ‘both groups look out for me and they have helped me develop as a person’. At the men’s shed, John was able to meet new people, learn new skills and teach other men woodworking techniques. It is a supportive environment that encourages mateship and members look out for one another. John is also a proud volunteer at the community garden, regularly providing visitor tours, helping with growing orchids and selling plants at the local market.

Looking back on his journey so far, John acknowledges it is better to seek support early and that there is plenty of help out there. He now lives in a welcoming community, with support flowing in both directions, both for John and by John. He wants the community to know,                ‘there is life after a mental health diagnosis’.

Andy’s story is a part of the Tackling the Challenge Project, a collection of local men’s stories about resilience and recovery. If you have a story to share and would like to know more, contact Brendan Bennett on Brendan.Bennett@health.nsw.gov.au or on 8738 5983. If you need support, call Lifeline: 13 11 14 or the Mental Health Line a 24-hour telephone service: 1800 011 511.