How you going mate? 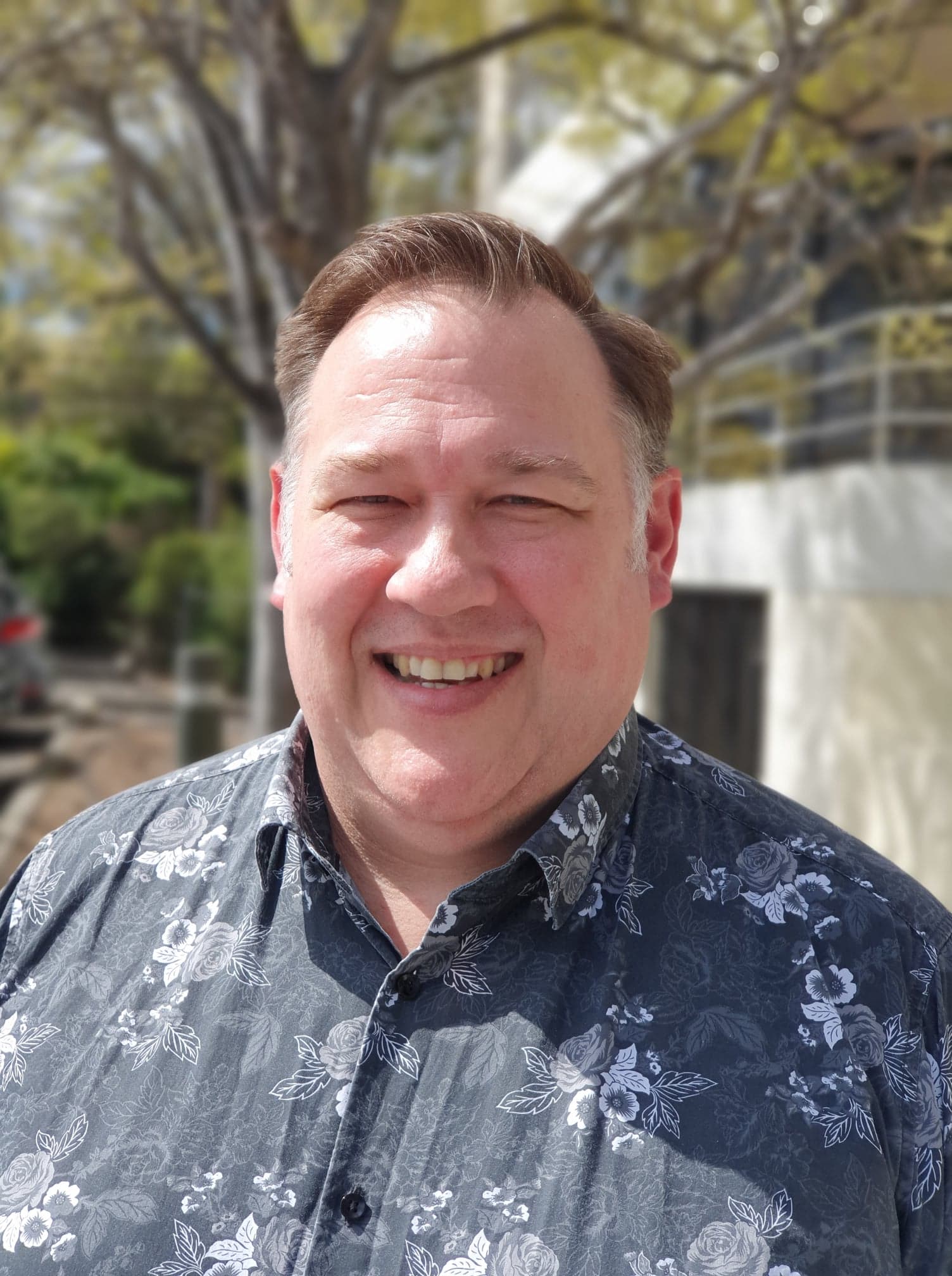 Adam Holstein runs the popular ‘How You Going Mate?’ podcast about men’s’ health. The idea for the show started when his good friend died by suicide, but Adam’s experience with mental health began before his loss. It began 13 years ago when, at the age of 30, he was diagnosed with depression.

Adam had reacted violently after an argument and his mum demanded that he see a doctor. She felt confident that he was showing signs of needing professional support although Adam disagreed. However, he saw his doctor, who identified that Adam was not sleeping, losing weight and felt angry. The doctor diagnosed his experience as depression and Adam was prescribed medication to help support his recovery. Adam’s sees his marriage breakdown as the catalyst for his depression, but now thinks it began years before and he didn’t understand the signs.

On medication, Adam describes his mind like an active spa bath that was switched off, stilling the water and allowing him to think clearly again. He could pinpoint his troubles faster and start to work on solutions without the bubbling thoughts confusing him. He also had access to the Employee Assistance Program at his work and was entitled to three visits with a psychologist. After these he requested a mental health Care Plan from his doctor and continued with the same psychologist. Although beginning the visits was hard, Adam credits his psychologist, John, with putting him ‘back together’.

Through their sessions John helped Adam to understand the changes he was experiencing and how to manage them.   Adam examined his life holistically including diet and exercise, and Adam learnt about meditation and Cognitive Behaviour Therapy—replacing negative thoughts with positive ones. John recommended the Dalai Lama’s book ‘The Art of Happiness,’ which looks at understanding and managing change. It inspired the mindset that nothing stays the same forever—including feelings associated with his marriage break down.  Adam realised that it’s okay to feel bad in a bad situation, but we need to find ways to manage that.

Adam is grateful that he was prescribed both medication and a counsellor that worked for him, but admits that accepting the path to recovery wasn’t as easy. He initially felt that no-one could understand what he was experiencing—until he started to talk about it and heard people, including his family, respond with , ‘Me too.’ Instead of hiding his mental health issues he was able to share his struggles with others and they opened up to him.  Adam was relieved to finally begin to feel better.

Looking back, Adam can see that he isolated himself in his late teens. He discovered the pokies in his early 20s, not realising that he was self-medicating a mental health issue with gambling. Later, he would use alcohol and smoking. Now, Adam uses healthier ways of coping to manage negative thoughts, including massage and taking self-care days. Though some think him indulgent, he believes it’s what keeps him healthy, “I replaced putting $20 in the pokies with putting $20 into a massage, but I see the value in that.”

Adam learnt that recovery is different for everyone and he carved out one that suited him, discarding what didn’t work. He admits that his triggers still exist, but that understanding those means he gets things back under control faster. He has accepted that his mental health is something he needs to always manage and that self-care is important every single day. ‘We all get colds, but we don’t have a cold forever. We treat the cold and we get on with life. We do stuff to prevent the cold.’

Three years after receiving help, Adam noticed stress increasing and saw that it was impacting his behavior and relationships. Unlike when he was first diagnosed, he easily made the decision to seek help again.

Adam has had good support networks, including his parents, friends and workplace. But he also reflects that he lost some friends in the early stages of his diagnosis when his focus was on himself. Adam believes that a mental health diagnosis forces you to redefine yourself and accepting that change is necessary can be hard.

Change for Adam included changing his expectation of others and himself. He looked at what happiness and success was to him. He practices gratitude and walks every day. Adam eventually stopped medication, with the advice from his doctor, but he is still travelling the road of recovery and continually researching, learning and understanding his mental health.

When his friend suicided Adam learnt even more. The statistics that suicide takes six men a day in Australia and that it is the leading cause of death for his age group, was confronting. His friend had all the red flags and his death made Adam say, ‘I can do something about this’. Adam heard messages like: I’m here if you need me, and my door’s always open, but points out that only 30 per cent of people with a mental health issue seek professional help. He himself didn’t talk for a long time. So Adam began campaigning the message of ‘don’t wait for that person to come to you.’ He reached out to those he saw struggling which led to a Facebook page in 2017 and the How You Going Mate? Podcast in August 2019.

The Podcast’s message is that everyone has something, ‘nobody gets through life without nothing.’ It aims to normalise bad experiences and reminds listeners that having those experiences isn’t failing. He doesn’t claim to be an expert, but sees the podcast as a first aid approach. It allows people, including himself, the opportunity to reflect on their own life, mental health and their options. Adam’s advice to others experiencing signs of poor mental health is to talk to their GP, and do something right now to help yourself feel better.

Adam is proud he was open to the process of recovery, however outside his comfort zone that it was. He’s proud of the fact that he is supporting other people to understand themselves and positive self-care better. He hopes that his podcast helps people to know that, ‘it’s ok to talk, it’s ok to feel this way. I can go and get help—If that happens I’m really proud of that as well.’

Adam’s story is a part of the Tackling the Challenge Project, a collection of local men’s stories.