International Men's Health Week is celebrated every year around the world in the middle of June. It is an important opportunity to highlight the importance of men's health, and to promote and support the health and wellbeing of men and boys in our communities.

Men's Health Week focuses on not just physical health, but also men's mental health and emotional wellbeing. During the week, we highlight the health challenges faced by men in Australia and worldwide and run events that can be replicated year-round to improve the physical, emotional and mental health of men and boys.

Through a series of promotions, events and publicity around the country, Men's Health Week is designed to provoke thought and discussion about what needs to be done to improve male health.

Men’s Health Week is coordinated by Western Sydney University. Our close connections with community and government organisations across Australia enable us to develop the kinds of networks and partnerships that bring together people who care about better health for men and boys.

Men's Health Week works on the understanding that the best people to improve men's health in Australia are those who live, work and engage with men and boys in communities around the country.

Contact the Centre for Male Health for more information. 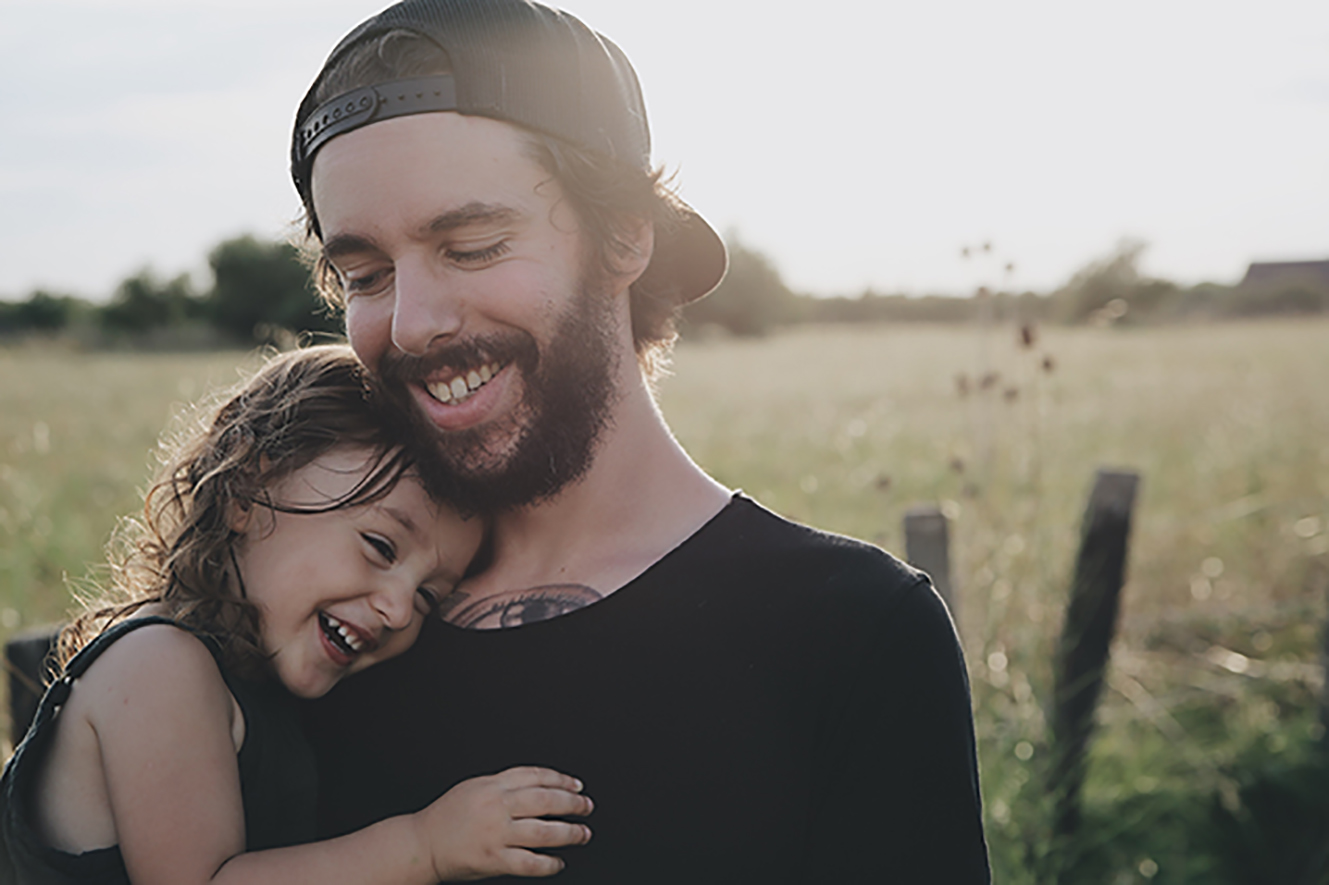 Why is Australian male health so in need of attention? Why work on men's health?

Because the health status of males in most countries, including Australia, is generally poorer than that of females.​

More males die at every stages through the life course, more males have accidents, more males take their own lives and more males suffer from lifestyle-related health conditions than females at the same age.​

Meanwhile, men are less frequent visitors to general practitioners, and the perception is that they don't care about health or that health services are not well-prepared to interact with men effectively.​

But that's not what Men's Health Week is about!​

The theme of Men's Health Week is Building Healthy Environments for Men and Boys - focusing on creating physically, mentally and emotionally healthy environments in the home, workplace and in social settings.

Men's Health Week was started in the United States by the US Congress in 1994 to heighten awareness of preventable health problems and encourage early detection and treatment of disease among men and boys. ​

In Australia, there were small and localised Men's Health Week events in Victoria and then in New South Wales from about 2000 onwards.​

In 2002, the 2nd World Congress Of Men's Health was held in Vienna and brought together six leading men's health organisations including MHIRC to run international events in June each year, just before the United States and United Kingdom Father's Day.​

The Vienna Declaration set out to establish:​

In Australia, Men's Health Week provides a platform for challenging and debating key issues in men's health and to raise the profile of men, their health outcomes and health needs around the country each June.​

Our approach celebrates the strengths of men, the contributions they make and the important role they play in society. It is as much as week of celebration and engagement of men with a serving of health on the side!​