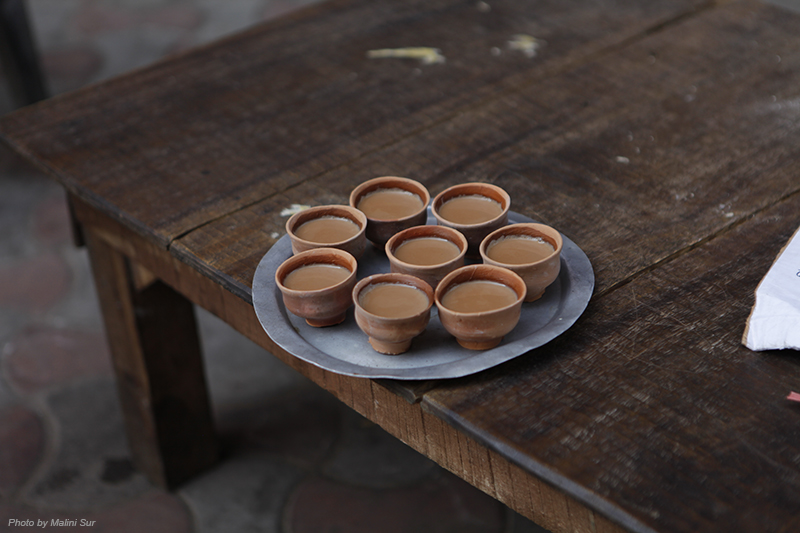 Issues (opens in a new window) is a multilingual journal of short essays on topics of historical and contemporary relevance, housed at the Institute for Culture and Society.

Dr Sur describes: As a multilingual collection, the journal is a way to collectively acknowledge the diversity of academic backgrounds we come from, and also the diversity of languages in which we speak, think and write.

The four essays in the inaugural issue (opens in a new window)move across geographies and time, foregrounding diverse themes: the centrality of agrarian and Aboriginal labour in the making of nations; the ecological crisis and notions of justice; and the resilience of Indigenous communities who make life liveable even in post-disaster landscapes. Written in Chinese, Spanish, Bengali and English, this collection spans 19th century Australia and China to the current ecological crisis that connects lives across Latin America and South Asia.

Volume 2 (opens in a new window) covers subjects of contemporary and historical importance in anthropology, urban studies, and architecture. The four essays in this collection are on the value of water, urban renewal, caste and notions of time, and post-earthquake reconstruction and heritage. In addition to English, there are essays in Icelandic, Hindi, Dutch, and Nepali.

Volume 3 (opens in a new window) brings together five essays on protest and architecture, metaphors of place, agriculture and identity, conflict and community, and state violence and human rights discourse. In addition to English, there are essays in Bengali, Bodo, Italian, Karen and Malay.

Volume 4 (opens in a new window) offers a collection of essays in Dutch, Nepali, iTaukei, Pijin and Turkish, in addition to English. The first three essays relate the impacts of COVID 19 on diverse forms of social life, discussing waste and blame in Amsterdam, kinship and care in New York, and digital media and barter economy in Fiji. The final two essays explore the role of smartphones in everyday life in Solomon Islands, and the political performance of urban space in Turkey.