Getting ready for climate change is about people, not spreadsheets. Let’s use our imaginations

The Morrison government has funded a raft of initiatives, including A$600 million to establish a National Recovery and Resilience Agency and A$210 million for the Australian Climate Service.

But disaster recovery can’t be the sole focus of climate adaptation. Are we harnessing networks that enable a society to function effectively, and tapping into diverse forms of knowledge? Are we valuing all types of “capital”? In short, are we being imaginative enough?

Australia can take great strides forward in climate policy and action. A reactionary, incremental approach to adaptation will fall short. Now is the time to think big. Importantly, the government is seeking to embed climate adaptation across various portfolios.

The National Recovery and Resilience Agency NRRA will combine fire and flood agencies to centralise disaster recovery and response. This multi-agency structure should reduce “siloing” across government departments.

The Australian Climate Service will collate climate data and advise the NRRA, helping streamline disaster recovery decisions. It will also support the review of Australia’s current resilience and adaptation strategy.

These initiatives are welcome. But climate resilience means far more than responding once disaster hits. Human decision-making is complex, especially during a crisis. A solely post-disaster response inevitably means some people are left behind. In contrast, adaptation that plans for and anticipates future events can help ensure people – especially the vulnerable – are not left worse off by the climate crisis.

And while we will always need climate data and risk modelling, we cannot assume everyone will use the data to make good decisions.

Increasing Australians’ resilience to climate change means putting people’s lived experience and knowledge first. Planning should be community-based, and these perspectives should translate into policy. 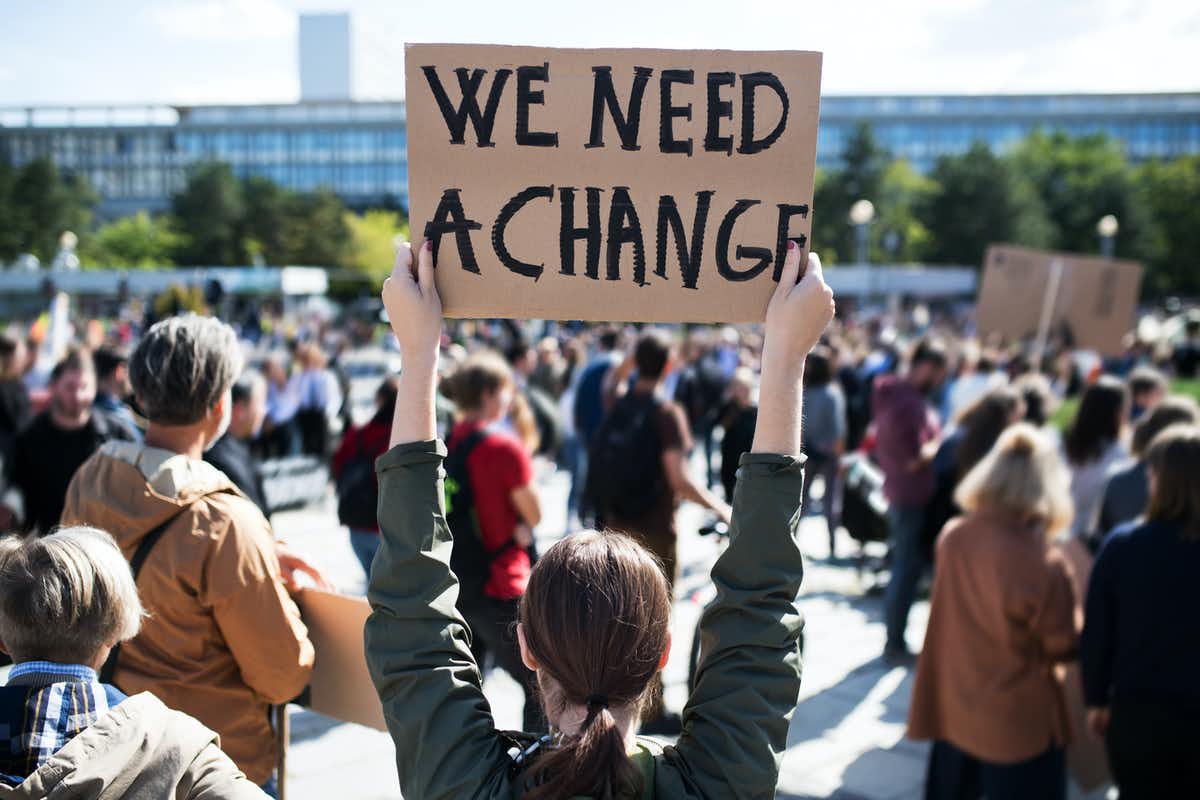 Communities want change – and that means involving them in adaptation planning. Shutterstock

Get comfortable with complexity

1. Learn from diverse knowledges and perspectives

The knowledge and history of Australia’s First Peoples must be at the centre of the climate response.

Work has already begun on incorporating Indigenous fire knowledge into mainstream bushfire management, including research that tests this knowledge in highly flammable forests.

More broadly, Caring for Country is based on deep and detailed knowledge. And First Peoples approaches are fundamentally highly adaptive. They are based on relationships, belonging and responsibility to place, and consider social and economic well-being and environment together. 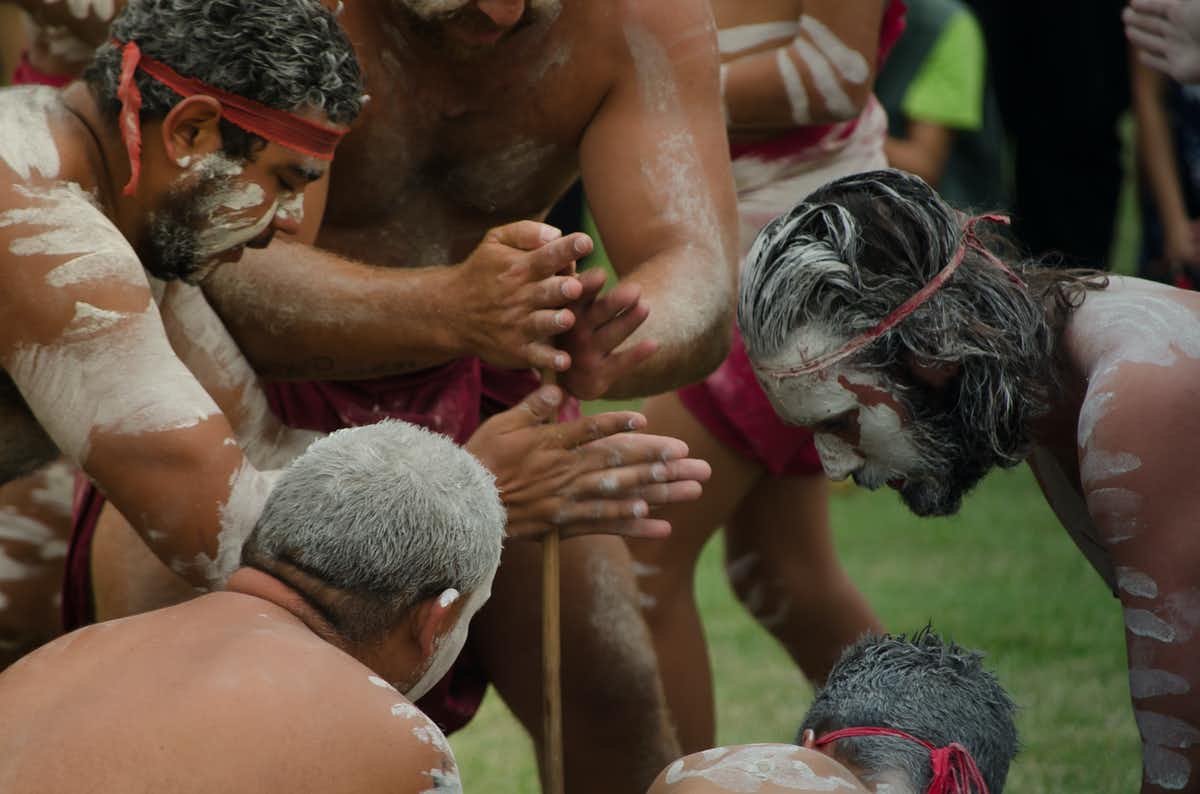 Indigenous knowledge should be included and respected. Shutterstock

Climate anxiety is growing, partly due to a sense of helplessness and uncertainty that comes with unpredictable change. Community-based adaptation also involves creating a supportive social infrastructure that can address such anxiety.

Communities can also embed anticipation of climate change impacts into longer term policy that make sense in that place and to those people. This improves the prospect of success. For example, the City of Newcastle’s Climate Action Plan takes its cue from extensive community consultation.

3. Don’t shy away from hard discussions

Climate change brings risk to homes – from flood, fire, and coastal inundation. Climate adaptation planning must include discussion of what risks a community is willing to tolerate, and whether adaptation pathways should eventually include retreat from some areas.

Recent floods in Western Sydney illustrated well such risks to homes and livelihoods. Urban sprawl in vulnerable locations also highlights the difficulties with managing past decisions in a new, changing, climate.

Such considerations are particularly important for disadvantaged communities, which are often hardest hit by natural disasters. 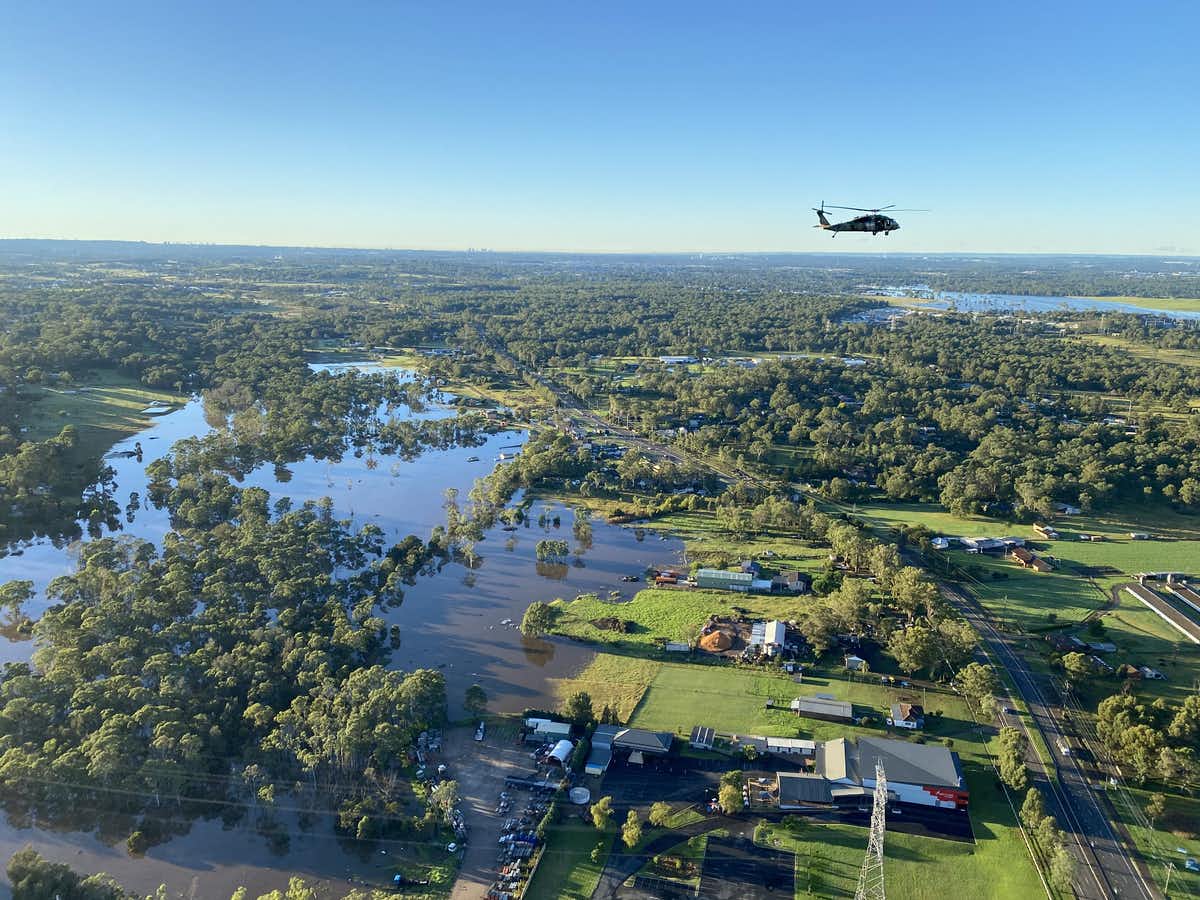 4. Consider all types of capital

Research shows economies can be made more resilient to climate change by adopting more sustainable models. For example, regenerative agriculture practices can increase production while reducing environmental damage. There are many lessons to be learned here from Australia’s First Peoples.

In terms of “traditional” capital, many large funds want to understand the climate risk across their portfolios. This includes certainty from governments on climate mitigation and adaptation policies and their respective opportunities. This has been forthcoming from some Australian states, and must now be replicated by the federal government. 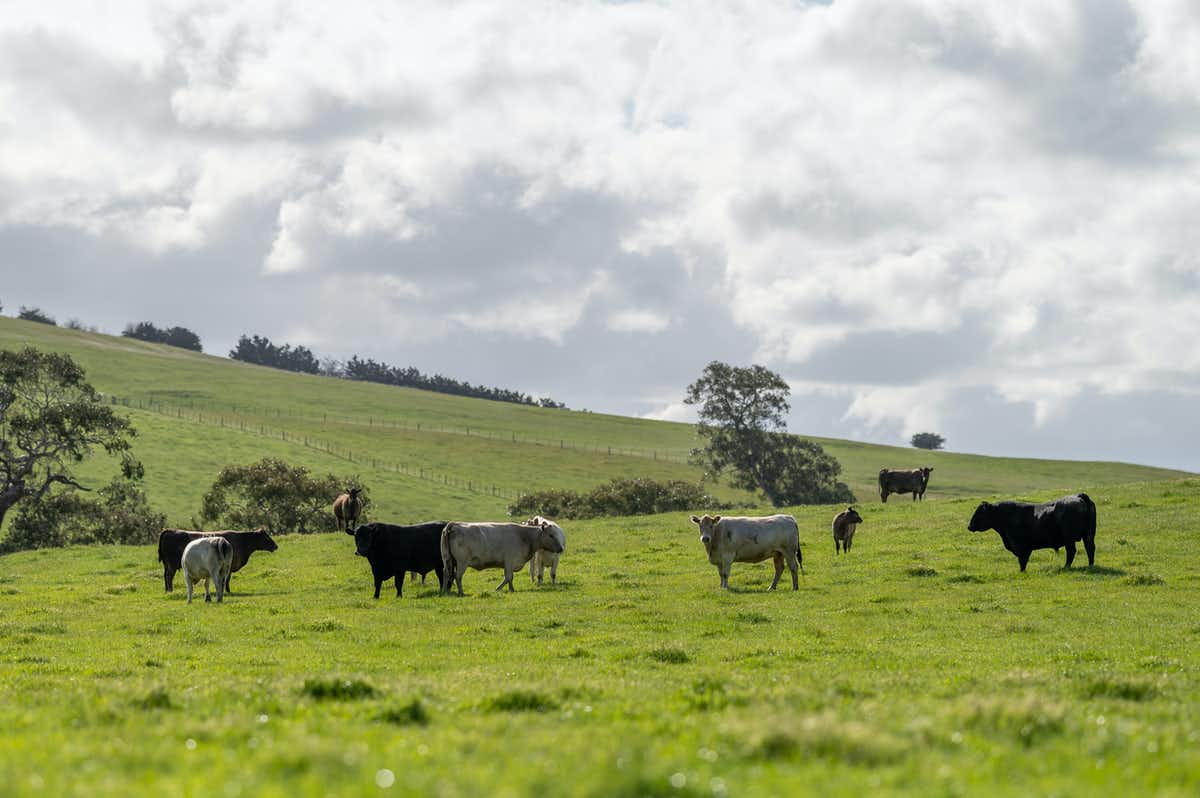 The future is now

Australia’s climate is already changing, and this will only worsen. Clearly, we must reimagine how we will adapt to an increasingly uncertain future.

The federal government must provide integrated, long-term national funding and support to help communities and local governments cope with the climate threat. Local adaptation action should be developed, tested and shared in the community before disaster hits.

Amid all this, we must never overlook the vital need for dramatic and immediate emissions reduction. Australia lags the world on climate action, and this week’s budget did little to address that.

Mark Stafford Smith, Steve Dovers, Andrew Ash and Taryn Laubenstein contributed to the adaptation summit process, and to this article.

This story is part of a series The Conversation is running on the nexus between disaster, disadvantage and resilience. You can read the rest of the stories here.