From Cultural Flows to Logistical Circuits

From Flows of Culture to the Circuits of Logistics: Borders, Regions, Labour in Transit. 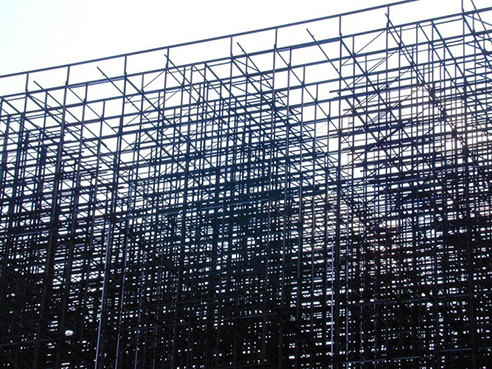 When jurisdiction can no longer be aligned with territory and governance does not necessarily assume liberalism, there is a need to rethink the relations between labour, mobility and space. Bringing together researchers from different parts of the world to discuss and pursue various paths of investigation and collaboration, the Shanghai Transit Labour Research Platform moved between online and offline worlds. Sometimes sequestered in seminar spaces and at other times negotiating the city and the regulatory environment, the participants drifted toward a collective enunciation. We could say this was about the production of new kinds of labouring subjectivities that build connections between domains which are at once becoming more irreconcilable and more indistinct: life and work, public and private, political and economic, natural and cultural.